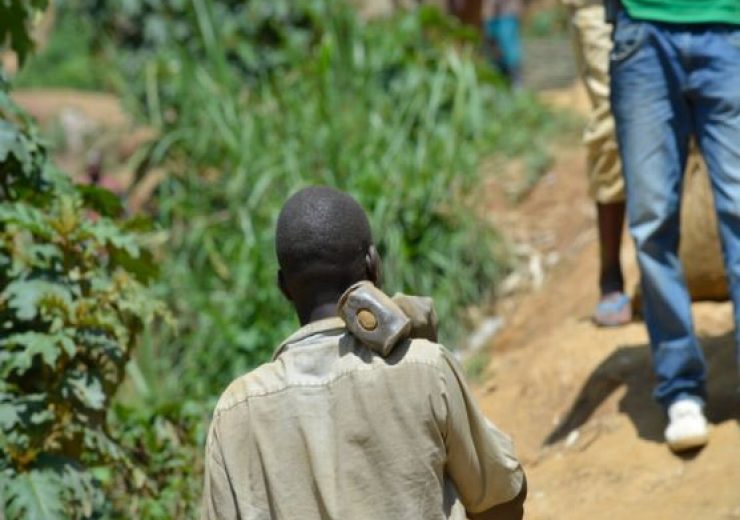 EGC will be responsible for supporting the commercialisation of artisanal cobalt in DRC. (Credit: Entreprise Générale du Cobalt)

The Democratic Republic of the Congo (DRC) government has officially launched Entreprise Générale du Cobalt (EGC) to support the commercialisation of artisanal cobalt in the country.

The state-owned cobalt miner was established in 2019 by the government as a subsidiary of Congolese commodity trading and mining company GECAMINES. The company was given a monopoly on cobalt sourcing from artisanal mining operations in the country.

According to the company, DRC contributes over 63% of the global cobalt production. Artisanal and small-scale mining (ASM) of cobalt makes up nearly 20% of the production, said the company.

The state-owned entity will handle the purchase of all domestically produced ASM cobalt ore before it is processed and/or transformed and marketed.

EGC claimed that under its defined standard and its associated control framework, cobalt buyers and supporting financial organisations are assured that its cobalt is brought in a responsible manner to market.

The company’s activities are structured around two pillars, which are production and marketing.

“This phase, which involves a large number of stakeholders, requires the execution of the contractual activities with the subcontractors in charge of operational support and the effective implementation of various activities on the sites. A critical aspect is providing guidance to the artisanal miners in their day-to-day activities in terms of safety, or to the neighbouring communities.”

As part of the agreement, Trafigura will support EGC and its partners in developing controls and traceability pertaining to ASM cobalt production.

The Singaporean trading company will also help the company in identifying industrial buyers for the cobalt sold by it.

Also included in the partnership are financing for creating strictly regulated ASM mining zones, the funding of ore drawn by the artisanal miners, and additional costs for ensuring that the delivery of cobalt hydroxide is both transparent and traceable.

“At Trafigura, we’re proud of the role we are playing to support the formalisation of this sector through the development and implementation of rigorous standards and traceability controls.”

Presently, EGC is preparing for the development of its first site, which will be revealed in due course. The company anticipates to start producing cobalt hydroxide in the coming months.