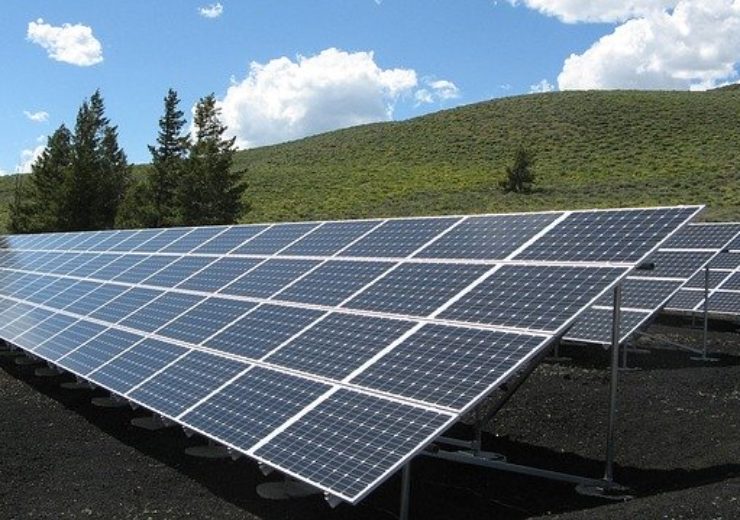 The Jacarandá solar roject will be developed, built and operated by Atlas Renewable Energy. (Credit: Pixabay/skeeze)

Located in Juazeiro, the State of Bahía, the Jacaranda plant will be capable of generating 440GWh of renewable energy per year, using more than 450,000 modules

Under a 15-year contract, the power generated by the facility will mostly be used to serve Dow.

The PPA will become effective in the first half of next year and Atlas will supply a sizeable portion of Dow’s Aratu site consumption in Bahia state.

The project will offset about 35,000 metric tonnes of CO2 emissions annually

Once operational, the power generated by the solar facility will be sufficient to supply electricity to more than 750,000 inhabitants while offsetting approximately 35,000 metric tonnes of CO2 emissions per year.

The agreement is part of Dow’s plan to obtain 750MW of its power demand from renewable sources by 2025 and reduce by 15% the firm’s net annual emissions by 2030.

“In addition to our passion for a lower carbon future, our companies share a commitment to ESG (Environmental Social and Governance) principles that encourage economic growth and social development for the communities where we operate.”

The Jacarandá solar roject will be developed, built and operated by Atlas Renewable Energy.

Neighboring the Eng. Manoel de Andrade solar plant, it will make use of its digital substation, introduced by Atlas Renewable Energy in 2019.

In March this year, Atlas Renewable Energy and British mining company Anglo American signed a PPA for the Atlas Casablanca solar plant, located in the State of Minas Gerais in Brazil.