Hanseatic Energy Hub intends to build an import terminal in Germany with an annual regasification capacity of 13.3bcm of natural gas 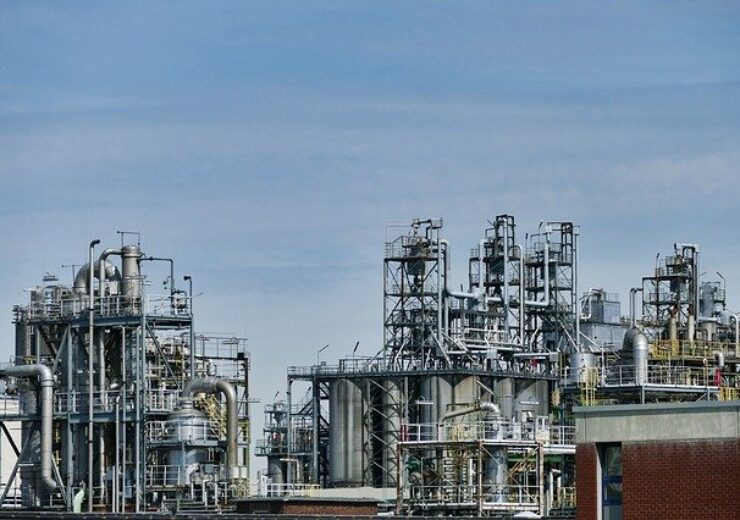 The terminal is anticipated to be commissioned by 2026. (Credit: SatyaPrem from Pixabay)

Dow has signed an agreement to buy a minority stake in the Hanseatic Energy Hub (HEH), a consortium planning to build an LNG import terminal in Germany.

The acquisition in HEH comes after the US government’s decision to supply 15 billion cubic metres (bcm) of LNG in 2022 to the European Union in an effort to wean off dependency on Russia energy supplies.

Dow expects its deal to allow the US to achieve almost 25% of its goal to annually export 50bcm of natural gas by 2030 to Europe.

This import terminal, with an expected annual regasification capacity of 13.3bcm of natural gas, would meet up to 15% of the present natural gas demand of Germany.

It is subject to a final investment decision, which is expected by 2023.

The terminal is anticipated to be commissioned by 2026.

“For Dow, this allows us to make a significant contribution to transforming the energy supply in Germany in support of its 2045 climate targets while increasing the competitiveness of Stade, a site important for serving Dow customers throughout Europe.”

Dow stated that it will provide land for building the proposed import terminal as well as infrastructure services.

“The liquefied natural gas terminal is being designed from the outset so that it can expand capacity for LNG and potentially accept other liquefied gases in the future. This supports Germany’s federal target of achieving net-zero emissions by 2045, while enhancing the competitiveness of Stade as an industrial location.”