Gold and copper exploration and production firm Doray Minerals has reached an agreement to sell its Andy Well and Gnaweeda gold projects in Western Australia to Westgold Resources. 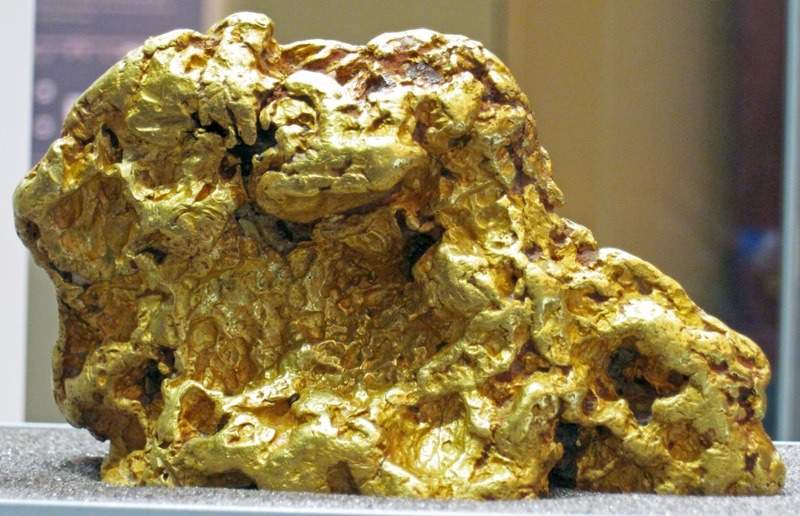 Gold and copper exploration and production firm Doray Minerals has reached an agreement to sell its Andy Well and Gnaweeda gold projects in Western Australia to Westgold Resources.

The parties signed a binding term sheet, which replaces the deal signed by Doray with Galane Australia in October this year for the sale of the Andy Well project.

Pursuant to the term sheet, Westgold is required to pay up to A$15m ($10.56m) in cash and shares in exchange for the acquisition of the projects.

Additional deferred payments of A$2m ($1.4m) each totalling A$6m ($4.22m) will be linked to production milestones.

Doray Minerals managing director Leigh Junk said: “Doray is delighted to have signed this Term Sheet with another well-regarded West Australian gold producer. We have full confidence in Westgold delivering future value for all stakeholders from Andy Well and Gnaweeda, which are complementary to their existing large-scale Murchison operations.”

The company’s board of directors believes that the deal with Westgold is a better outcome for the shareholders.

Located around 40km north of Meekatharra in the Central Murchison Region, the Andy Well project is estimated to contain an underground mineral resource of over 500,000oz at 8.6g/t Au.

The Gnaweeda exploration project, which is located 15km from the Andy Well processing facility, has a Mineral Resource of 322,000oz at 1.8g/t Au.

The completion of the transaction is anticipated to take place in February next year and is subject to completion of due diligence, as well as the receipt of third-party consents.

Last month, Doray entered into a merger agreement with Silver Lake Resources. The company has stated that the term sheet was approved by Silver Lake.