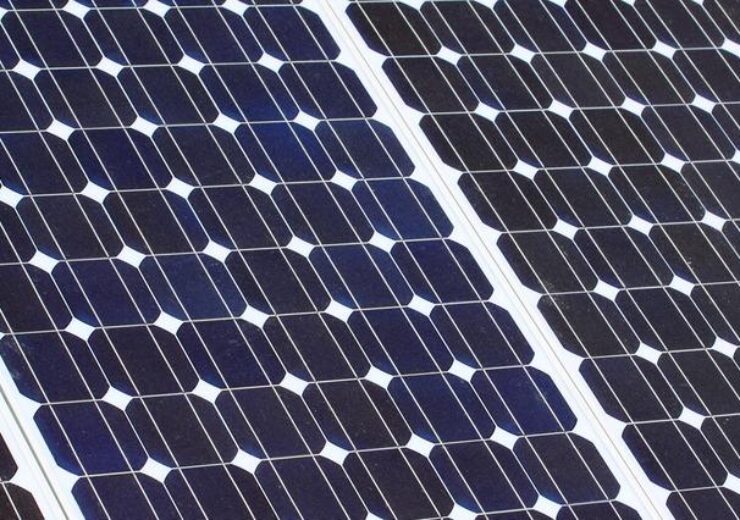 Doral Renewables LLC (“Doral”) has successfully closed construction project financing for Mammoth North, the first phase of Doral’s broader Mammoth Solar project. Mammoth North is located on 4,500 acres in Starke County, Indiana, in the northwestern region of PJM. The project will be a ground-mounted single axis PV system with 400 MWac of solar power capacity. Doral is also developing the nearby Mammoth Central and Mammoth South projects which, together with Mammoth North, will bring 1.3 GWac of capacity to market as one of the country’s largest collective solar farms.

Mammoth North will generate energy and renewable energy certificate revenue via its long-term Power Purchase Agreement (PPA) with AEP Energy Partners, Inc., a subsidiary of American Electric Power (Nasdaq: AEP), one of the largest investor-owned utilities in the U.S., providing AEP’s consumers with clean energy. Doral expects that the facility will power approximately 75,000 Midwestern homes once in operation.

“We are proud to support Doral with this financing and to have partnered with their world class development team and furthered DB’s commitment to Sustainable Financing,” said Jeremy Eisman, head of Infrastructure & Energy Financing and Structuring at Deutsche Bank.

“Doral is thrilled to have collaborated with Deutsche Bank to raise this important piece of capital which will enable us to bring Mammoth North to commercial operation as expected in 2023,” said Evan Speece, Chief Financial Officer at Doral Renewables LLC. “We look forward to continuing to work with our financing partners to bring clean energy from the other stages of Mammoth, and the rest of our growing pipeline, to customers throughout the United States.”