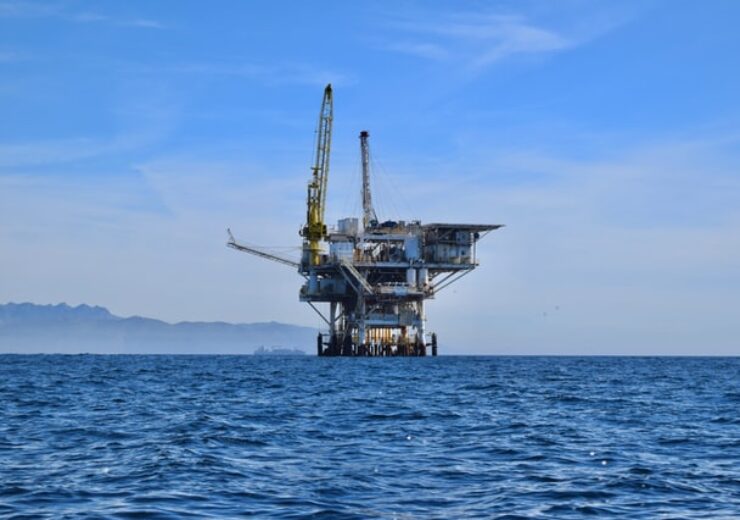 In South East Asia: DOF Subsea has secured a substantial contract for a moorings replacement and rectification project. With onshore works underway, the offshore campaign is scheduled mid Q3 2020. The project will provide significant utilisation for resources and vessels – Skandi Hercules and Skandi Singapore – throughout Q3 and early Q4 2020.

Mons S Aase, CEO, DOF Subsea, said, “These key contract awards build on successful campaigns delivered in the past for our clients and grow our track-record in the APAC region. We look forward to working with our clients to deliver projects safely and efficiently.”