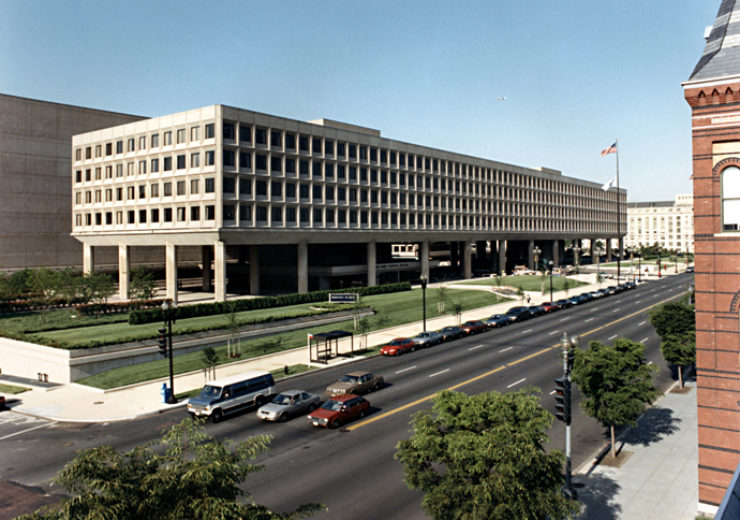 “This Administration has made energy independence for all a top priority. This funding opportunity will continue to open doors for Tribal Communities, enabling them to pursue the development of their natural resources how they see fit,” said Under Secretary of Energy Mark W. Menezes. “DOE hopes to empower these Native American and Alaska Native communities by offering choices for their energy supply – providing more reliable electricity and energy security.”

“We recognize that tribal communities can become energy and economic powerhouses, should they so choose,” said Office of Indian Energy Director Kevin R. Frost. “This fuel- and technology-neutral funding opportunity is consistent with the principles of tribal sovereignty and self-determination, and reflects the Office’s continued efforts to maximize the broadest possible deployment of energy solutions for the benefit of American Indians and Alaska Natives.”

The intended results of the 50% cost-shared projects selected under this FOA are to reduce or stabilize energy costs and increase energy security and resilience for Indian tribes and Alaska Native villages. This will further the Office of Indian Energy’s recent contributions toward DOE strategic goals: namely, promoting American energy independence by increasing domestic and international accessibility to American energy resources.

This funding opportunity builds on efforts by DOE’s Office of Indian Energy and its granted authorities under the Energy Policy Act of 2005 (EPAct 2005) to accelerate the deployment of energy infrastructure on tribal lands. Since 2017, the DOE Office of Indian Energy has invested over $32 million in nearly 60 tribal energy projects valued at $78 million.