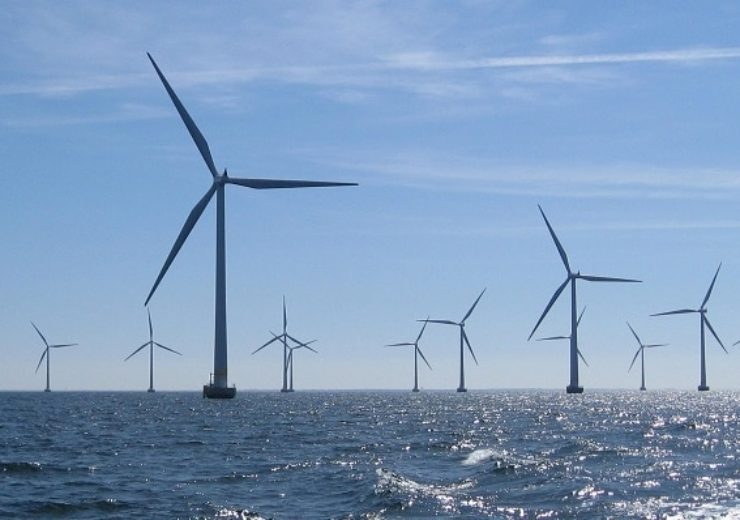 Under this framework agreement, DNV GL is expected to carry out project certification for upcoming TenneT’s HVDC platforms, representing a cost-saving grid connection concept which will be applied for connecting offshore wind farms to some of TenneT’s upcoming German offshore converter platforms for the first time. Project certification will be performed according to the BSH Standard Design, in order to verify compliance with requirements of the German Federal Maritime and Hydrographic Agency (BSH).

The agreement includes the certification of the planned DolWin5 converter platform which features a grid connection concept for wind farms that could dramatically reduce costs for the offshore wind industry. The platform features an innovative connection concept to link for example the “Borkum Riffgrund West I and II” and “Northern Energy OWP West” wind farms to an offshore HVDC converter next to the windfarms. The DolWin5 concept connects the wind turbines directly to the offshore platform via 66 kV cables. This removes the need for separate substations for each wind farm and the 155 kV cables previously used to connect the wind farm substation to the converter platform leading to huge cost savings. The platform is planned to start operations in 2024.

Tim Meyerjürgens, COO of TenneT, said: “This connection concept leads to an enormous cost reduction for the wind farms and the grid connection. With the 66-kV direct connection, we have developed a new generation of cost-efficient offshore grid connections for the German North Sea that will make an important contribution to the transformation of energy systems”.

“With the framework agreement DNV GL and TenneT are partnering in qualifying this new connection technology in Germany. We are already involved in over 80% of German offshore wind projects and are committed to helping the global offshore wind industry to verify new products and technologies that improve the cost effectiveness of wind power and enable the clean energy transition. To this end, we continue to write and define new standards to enable the certification of new technologies,” said Kim Mørk, Executive Vice President for Renewables Certification at DNV GL. With its certification services DNV GL creates confidence among all project stakeholders in terms of reliable quality, stable operation and proper risk management of wind farms.