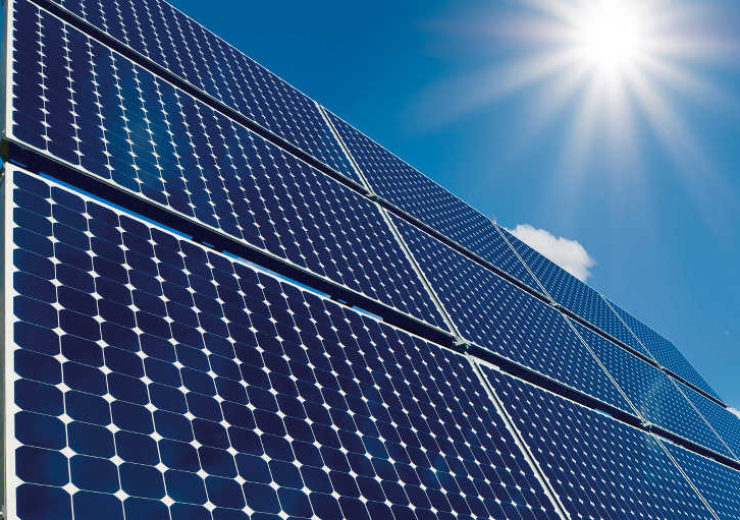 DNV GL has been selected to supply its GreenPowerMonitor to monitor Iberdrola’s 500MW Núñez de Balboa solar project, located in the Extremadura region in Spain.

The Núñez de Balboa solar project sits on nearly 1,000 hectares of land in Usagre, Badajoz. It will be powered by 1,430,000 solar panels and could generate 832GWh of clean energy annually.

The solar plant is expected to begin operations in the first quarter of this year. When operational, it could generate enough clean energy to 250,000 people, while offsetting 215,000 tons of CO2 emissions in the atmosphere annually.

During the construction phase, the solar project is claimed to have created more than 1200 jobs, 70% of which have been provided to local workers from Extremadura.

DNV GL has agreed to supply its GreenPowerMonitor (GPM SCADA management), which claims to offer control of each device of the solar plant individually, execute every type of command and bring energy production data in real-time.

Claimed to be the biggest solar project to be monitored by GPM SCADA, it joins a portfolio of more than 4,000 solar and wind facilities producing more than 29GW of clean energy around the world.

GreenPowerMonitor CEO Juan Carlos Arévalo said: “Participating in the first photovoltaic macro project of Iberdrola in Spain is a responsible act. The Núñez de Balboa solar project will help in moving forward the energy transition for a greener future; in such a context, digitalization will be the key factor for the right development of renewable assets. It is a privilege for us that Iberdrola opted for solar energy in Spain.”

The Núñez de Balboa is part of Iberdrola’s plan to install another 2GW of solar and wind power in Extremadura by 2022, of which more than 1.7GW are already under construction or awaiting administrative approval.

Some of the other new projects in the region, which are in the advanced stage of development include the Ceclavín, Arenales and Campo Arañuelo I and II PV plants.