DNR rejects request to reconsider dam permits for PolyMet Mine 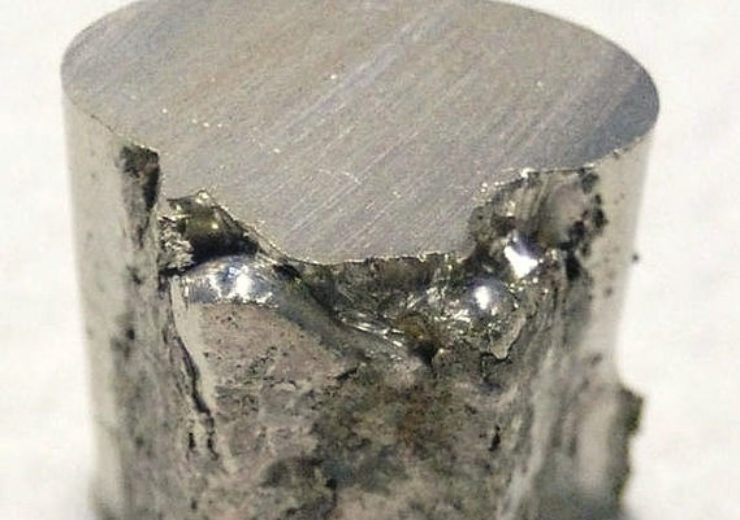 Poly Met Mining, a wholly-owned subsidiary of PolyMet Mining Corp. (together “PolyMet” or the “company”) reports the Minnesota Department of Natural Resources (DNR) denied a request made by environmental groups to reconsider the Permit to Mine and dam safety permit it issued for the PolyMet NorthMet Project late in 2018.

“We appreciate the state’s thoughtful and conclusive decision formally denying environmental groups’ request for reconsideration of these permits,” said Jon Cherry, president and CEO. He said the permits were issued after a comprehensive and lengthy environmental review and permitting process that involved considerable public involvement and, in the case of the dam safety permit, independent review by outside experts.

The company will reuse an existing tailings basin formerly used in taconite mining, with some enhancement, which was found to be environmentally preferable over a greenfield site.

Separately, the Minnesota Court of Appeals Tuesday placed a temporary stay on the company’s water quality (NPDES) permit pending a lower court’s resolution of a procedural matter between the Minnesota Pollution Control Agency and the U.S. Environmental Protection Agency related to the permit.

A scheduling hearing was held today in Ramsey County District Court to begin the process for that court proceeding. Said Cherry, “we remain confident that the water quality permit will ultimately be upheld in the Court of Appeals, and we look forward to the District Court’s contribution to that process.”