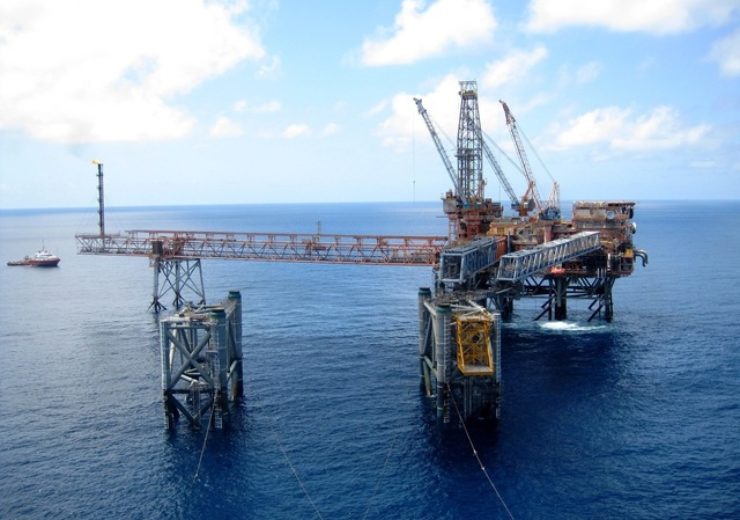 Image: The licensees are planning to assess the results of the well to further follow-up of the resource potential in the production licence. Photo courtesy of QR9iudjz0/Freeimages.

DNO North Sea (Norge) and its partners have made minor oil and gas discovery at wildcat well 6507/7-16 S located near Heidrun field in the Norwegian Sea.

Located in production licence 888, the well was drilled about 4km west of the Heidrun field in the northern part of the Norwegian Sea and 240km west of Brønnøysund.

The well was aimed at proving petroleum in reservoir rocks from the Early and Middle Jurassic Age (the Garn, Ile and Tilje Formations).

Following drilling, the well 6507/7-16 S encountered a total gas column of 52m in the Garn, Not and Ile Formations, of which 48m of sandstone with good to very good reservoir quality.

In the Ile Formation, a four-metre thick oil column was found Under the gas column. The drilling also encountered net water-bearing reservoir rocks of about 75m deeper down in the Ile, Ror and Tilje Formations, mainly with moderate to good reservoir quality.

Drilled to a measured depth of 3238m and a vertical depth of 3184m below sea level, the well was terminated in the Tilje Formation from the Early Jurassic Age.

The well, which will now be permanently plugged and abandoned, was drilled using the Island Innovator drilling facility.

The preliminary estimates of the discovery ranges between 1 and 2 million standard cubic metres (Sm3) of recoverable oil equivalents.

The licensees are planning to assess the results of the well to further follow-up of the resource potential in the production licence.

NPD said that the well extensive volumes of data have been collected from the well and samples have been taken. It was not formation-tested.

DNO holds 40% stake in the production license 888 while ConocoPhillips and Wellesley Petroleum each hold 30% stakes in the discovery.