Ecopetrol to buy out Colombian government’s stake in ISA for $3.6bn

ISA is a major electric power transporter with a presence in Colombia, Peru, Bolivia, Chile, and Brazil 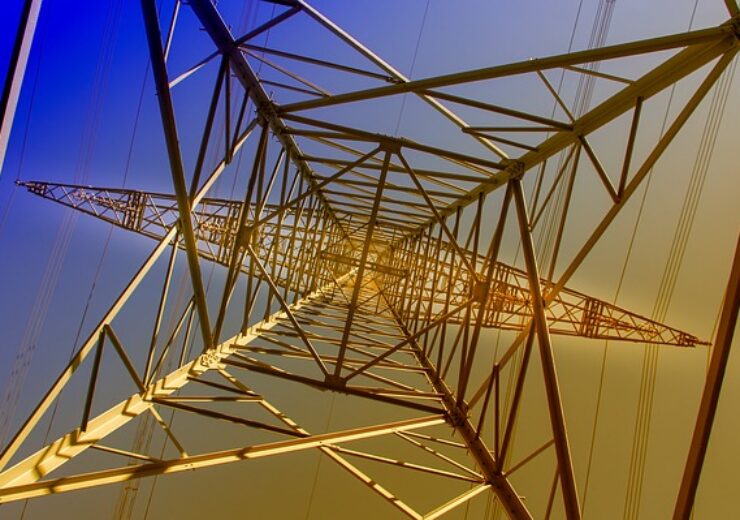 Ecopetrol will acquire all the 569.4 million shares held by MHCP in Interconexión Eléctrica. (Credit: analogicus/Pixabay)

Ecopetrol has agreed to acquire the Colombian government’s stake of 51.4% in conglomerate Interconexión Eléctrica (ISA) for COP14.2trillion ($3.6bn).

In this regard, the Colombian oil and gas company has signed an inter-administrative share purchase agreement with the Ministry of Finance and Public Credit (MHCP).

As per the agreement, the agreed price for the transaction is COP$25,000 ($6.32) per share. Ecopetrol will acquire all the 569.4 million shares held by MHCP in Interconexión Eléctrica.

Ecopetrol said that it will carry out the required procedures needed for the closing of the deal.

It filed an offer to acquire the government’s shares in the conglomerate in January 2021 with an objective to become a comprehensive energy company.

Ecopetrol also said that the deal provides greater resilience to the company against the volatilities in oil price.

The company stated: “The operation makes Ecopetrol a leading conglomerate in energy transition in the Western Hemisphere that integrates the businesses of the hydrocarbon value chain, with energy transmission, renewable energies, infrastructure and nature-based solutions.”

Colombian Finance Minister Jose Manuel Restrepo said that the deal is one of the most important operations in the recent history of the country that helps in its energy transformation apart from reactivating the economy.

Ecopetrol’s chief executive Felipe Bayon was quoted by Reuters as saying: “Ecopetrol has the financial strength to access this type of resources.”

Bayon added the details regarding a loan to fund the acquisition will be disclosed later.

Ecopetrol to buy out Colombian government’s stake in ISA for $3.6bn