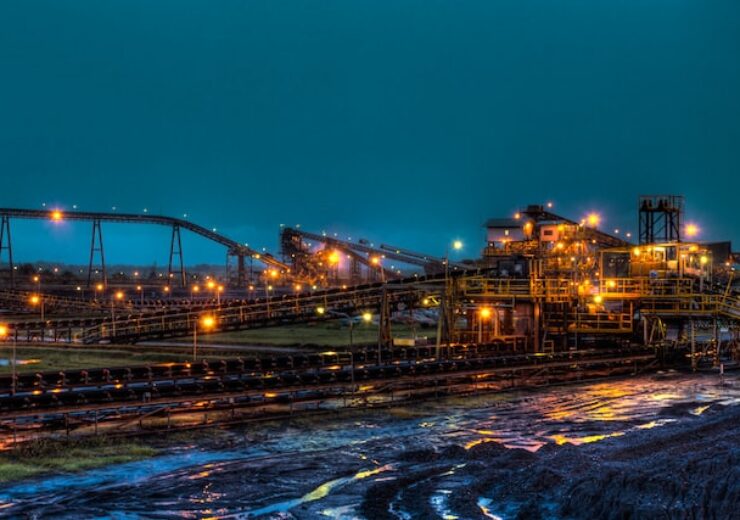 With the approval in place, Gascoyne is allowed to start mining of the higher-grade Never Never and Gilbey’s North deposits and extend Gilbey’s East deposit.

In addition, the approval covers the construction of the initial lift of the Golden Wings Tails Storage Facility (GWTSF Lift), increasing the height of the existing waste dumps to 40m, and enhancing storage capacity for Potentially Acid Forming (PAF) waste.

Gascoyne, in its statement, said: “Since their recent discovery, the high-grade Never Never and Gilbey’s North deposits have become a key target for Gascoyne, supporting the Company’s plan to mine higher-grade ore sources to increase the overall head grade at Dalgaranga.

“Gascoyne has delivered numerous high-grade intercepts outside the Resource and Reserve envelopes, indicating the outstanding potential for significant ongoing growth.”

Dalgaranga gold mine is located around 65km by road northwest of Mt Magnet in the Murchison Region of Western Australia.

It covers the majority of the Dalgaranga greenstone belt and is supported by a modern, 2.5Mtpa CIL gold processing plant.

The project hosts several declared gold resources across more than 1,000km of tenure, with the majority centred around the active Gilbey’s mining centre and the processing facility, said the company.