In the age of the digital mine, being smart is the new big 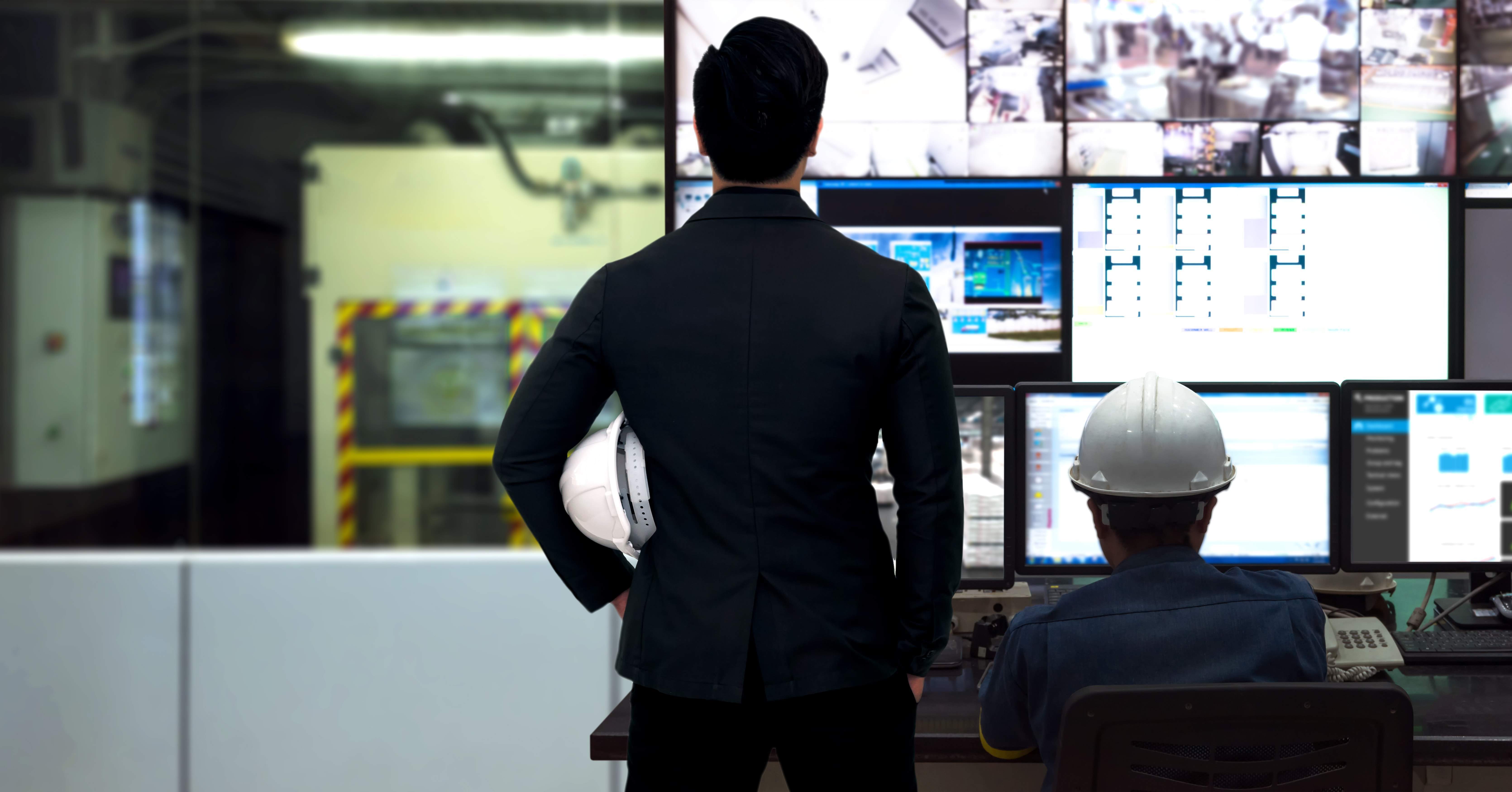 If there’s one thing the mining industry loves more than a pristine mineral deposit, it’s certainty – the ‘digital mine’ aims to give operators just that.

Consistently high commodity prices, a stable fiscal environment, proven reserves of high-grade metals and minerals – all of these factors allow companies to make the large upfront capital outlays required to fund mining projects from initial prospecting to closure with a degree of confidence.

Conversely, variability, particularly when it comes to ore grades, is anathema to miners, resulting in reduced recovery and throughput of target metals, and increased operational expenditure (OPEX).

With depleting reserves and most low-hanging opportunities mined over the past 100 years, mining operations are going underground, making them increasingly unpredictable and resource (energy and water) hungry.

In response, the industry is embracing the concept of the digital mine. The industrial internet of things (IoT) and artificial intelligence (AI)-driven analytics can now provide real-time and predictive data to mining operators, helping them make informed decisions that reduce variability and operating costs, while providing visibility across the mine-to-market value chain.

“However, those grades are still declining and ore variability is still present or increasing, while marginal improvements from getting bigger are declining. Being smart is the new big.”

Cambridge-based IntelliSense.io started life serving the manufacturing sector, but discovered that its predictive analytics applications were ideally suited to industries with inherent operational variability and risk.

For clients including Anglo American and Antofagasta Minerals, that means employing disruptive digital technology that simulates thousands of predictions about equipment and process performance in order to improve operational efficiency on-site.

“We use the latest AI and physical modelling techniques to create ‘digital twins’ of the equipment and process, making real-time future predictions with uncertainty quantification,” explains Kopec. “This is important because, as with any large industrial process, it’s important to avoid downside risk as well as optimise performance.

“If you optimise 90% of the time and something catastrophic happens 10% of the time, that obviously doesn’t work. Quantifying uncertainty using probabilistic models allows us to give robust recommendations to avoid this.”

Take something as prosaic as thickeners (machines that de-water mining slurry by separating the liquid from the solids). Intellisense’s thickener application predicts machine performance an hour in advance, allowing the operator to recycle more water back into the processing plant and decrease the waste volume sent to the tailings dam.

“This not only decreases consumption of new water and energy, since new water does not need to be pumped up to the high-altitude mine site, but also increases the life of the tailings dam, which could be a nine-figure investment for a new or expanded one,” Kopec explains.

“In addition, the reduced variability of the thickener operations decreases instances where the equipment is run outside of its envelope and must be stopped. The thickener digital twin is also used by operators for real-time training on ways to handle various operating conditions.”

In mining, as in any large-scale industrial operation, time is money, and the bill for both equipment downtime as well as the disruptions to plant operations required to integrate new software systems can rapidly run into the millions.

Traditional models that drives today’s industrial software solutions typically necessitate large upfront capital expenditure (CAPEX) of licenses and hardware required to run them, among others, but due to the geological variability inherent in mining these solutions are often out of date quickly due to changing ore characteristics or plant configurations. This then requires significant ongoing expenditure to keep them up to date.

The emergence of cloud computing and delivering solutions-as-a-service is aimed at reducing CAPEX while providing a service that is continuously kept up to date with a focus on “operational outcomes”.

Each of the digital mine apps improves throughput, increases efficiency and reduces variability, and can be deployed quickly to mine sites – they are already deployed in the Latin American and Central Asian markets – without any disruption to mining companies’ internal processes.

“With our annual subscription model, clients also have budget surety every year of what they will spend, and the cost is spread over many years, reducing up-front expenditure,” says Kopec.

“Furthermore, the subscription model allows us to focus on ‘operational outcomes’ that we enable for our clients; namely improved efficiency and reduced cost through a constantly calibrated and improved software solution at no additional cost.”

The evolution of the digital mine

PricewaterhouseCoopers’ (PwC) Mine 2018 report estimates that CAPEX for the top 40 global mining companies in 2017 stood at just US$48bn, its lowest mark since 2006, as multinationals eschew the mega-deals that characterised the pre-2014 China-driven commodities super-cycle in favour of developing strategic partnerships on smaller, less risky projects.

Disruptive technology has a key role to play in this more conservative investment environment. IntelliSense.io founder and CEO Sam Bose believes that digitisation “is one of the most disruptive trends that is going to impact the [mining] industry for the next 30 years”.

In the short term, that means deployment of AI-based optimisation technologies for individual processes, which when connected across the value chain will allow miners to operate efficiently in this new world of reducing ore grade and deeper mines.

How does Kopec envisage the automated mining technology market evolving in the medium-term and what other disruptive innovations are likely to transform the industry?

“In the medium term, the key to driving further benefits will be in creating the intelligent mine – not just smart processes,” he states, “so that each process and piece of equipment operates on its own in the most optimal model, as well as ensuring processes across the value chain talk to each other in real time, optimising the mine and plant together rather than just individual components being optimised individually.”

For example, the thickener circuit at a mining site might sacrifice some of its individual performance to ensure that the throughput of the whole mine is optimised, and this will be directed and executed via smart AI-based software.

“Other technological innovations will accompany this,” says Kopec. “Firstly, better data from in situ sensors, drones, and satellites, and second modular mining equipment that allows miners to be more adaptable in certain situations.”