Independent service provider Deutsche Windtechnik has secured a maintenance order from DIF for its German wind farms with 25 Enercon turbines. 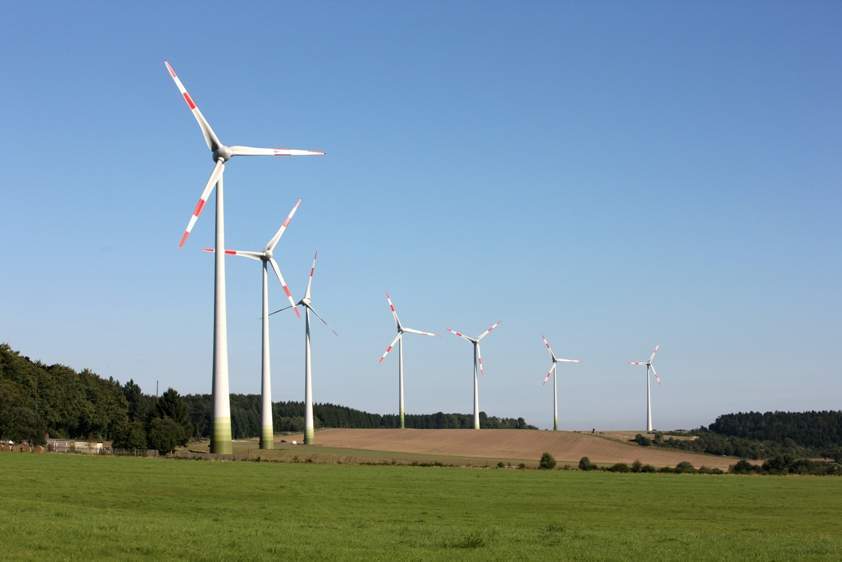 Starting next year, Deutsche Windtechnik will take over the maintenance of twenty-five Enercon wind turbines at four wind farms: Büren, which is equipped with ten E-70 turbines, Masterhausen, which has seven E-70s, Masterhausen II with three E-82s and Springe-Bennigsen with five E-82s in Rhineland Palatinate, North Rhine-Westphalia and Lower Saxony. The full maintenance contracts have terms between eight and eleven years, can be optionally extended for up to five further years and include coverage of external damage.

DIF has been a client of Deutsche Windtechnik for many years, and the company is now signing agreements for Enercon wind farms for the first time.

Lau said: “We have already had very good experiences with this type of contract and Deutsche Windtechnik’s support at other wind farms. This gave the company an advantage in terms of trust, and the new contracts we are signing are proof of this.”

The entire range of services, from basic to full maintenance

Deutsche Windtechnik service managing director Hauke Behrends said: “We can and will provide the same high quality of service for Enercon turbines as we do for any other brand! From basic maintenance at one end of the spectrum to full maintenance including coverage of external damage at the other, all contract variants are possible.

The speedy market maturity was achieved by a team that brought a lot of experience with Enercon technology into the company and drove the preparations forward in a wide range of areas of expertise.

Behrends continued: “As early as 2017, we set up and trained a team of experienced technicians and engineers who contribute their expertise to the independent service we provide. The Training Center, which is equipped with a real Enercon E-70-E4 nacelle, is also an essential factor for further development in this area.”

The expectation is not just to match the level of service provided by manufacturers. Instead, the goal is to improve overall operations through transparency, speed, flexibility, preventive maintenance and skilful spare parts management.

Deutsche Windtechnik technical site manager Sebastian Scholz said: “We want to significantly reduce the susceptibility of turbine operation to malfunctions! For this reason, we have refined and realigned the manufacturer’s maintenance and test specifications, including the maintenance protocols, so that they focus on prevention. Important components with a higher susceptibility to malfunctions, for example, are tested more frequently in order to prevent operational failures ahead of time.”