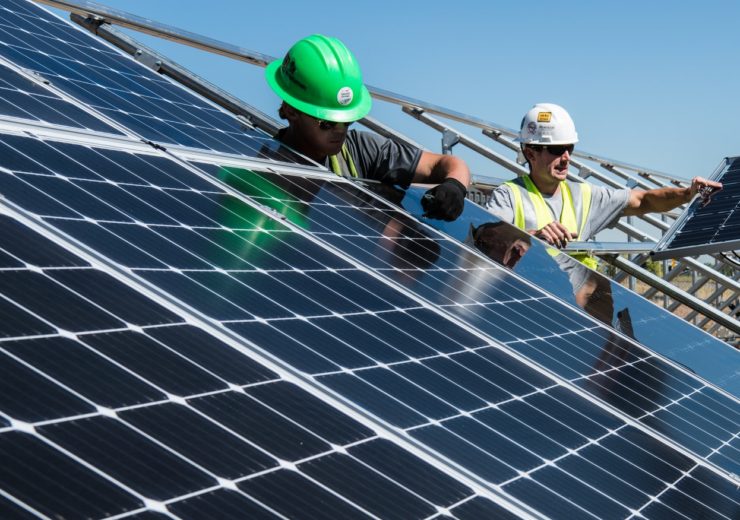 The Hunter solar project is progressing towards construction. (Credit: Unsplash/Science in HD.)

The Hunter Solar project is supported by a long-term power purchase agreement with PacifiCorp.

“This project illustrates the strong commitment that DESRI, Facebook and PacifiCorp have to bringing cost effective, renewable energy to the Utah grid. The Hunter project takes us all one step closer to bringing America towards a carbon-free energy future.”

Financing for the solar project was offered by a syndicate of lenders led by HSBC and CIBC, while Wells Fargo provided a commitment for tax equity financing.

The Hunter solar project will create over 300 jobs during construction

Swinerton Builders’ subsidiary Swinerton Renewable Energy has been selected for the construction and operations and maintenance of the solar project.

Swinerton Renewable Energy president George Hershman said: “Construction on Hunter Solar provides an employment opportunity for hundreds of workers during a period marked by downturn and layoffs in many other industries.

Last month, Community Energy signed an agreement with Big Rivers for the development of 100MW in new solar power in western Kentucky.