The offshore wind farm Thor will be tendered through tender with negotiation like in the previous Danish offshore wind tenders, and the grid connection from the wind farm to the onshore point of connection will be included in the scope of the tender. 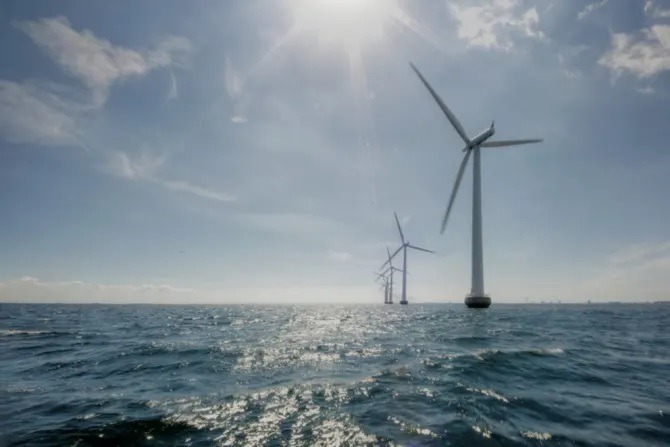 The parties in the Danish Parliament behind the Energy Agreement of 29 June 2018 has decided upon a number of things regarding Denmark’s next offshore wind farm. The wind farm will be called Thor named after the city Thorsminde in western Jutland.

Thor will be tendered through tender with negotiation like in the previous Danish offshore wind tenders. This method of tendering has allowed potential participants in the tenders to influence the tender conditions which for example has ensured the most optimal sharing of risk and has helped to achieve low bid prices over time in the Danish offshore wind tenders. To further promote this development the parties behind the Energy Agreement has decided upon a number of new initiatives in connection with the tendering of Thor: