The agreement follows a letter of intent signed last month and provides Denarius with options to acquire up to an 80% stake in Europa Metals Iberia (EMI), a wholly-owned subsidiary of Europa that holds the Toral project 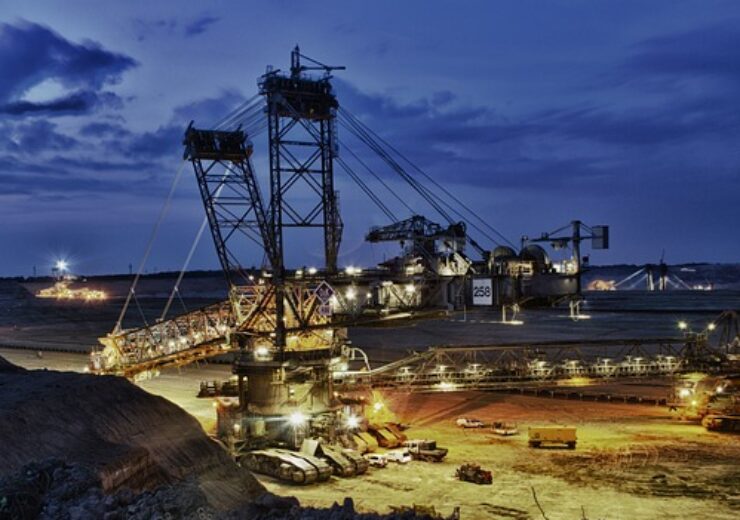 The current agreement follows a letter of intent for an option and joint-venture arrangement, signed between the two companies, earlier last month.

It provides Denarius with options to acquire up to an 80% stake in Europa Metals Iberia (EMI), a wholly-owned subsidiary of Europa that holds the Toral project in two stages.

Under the terms of the definitive agreement, the company will be granted the first option to subscribe for a 51% equity interest in EMI, by 22 November 2025.

In addition, Denarius will be granted a second option to acquire an additional 29% equity interest in EMI, 12 months after closing the first option.

Upon exercising the second option, the two companies will sign a joint venture agreement to decide on the development and operation of the Toral project.

Denarius executive chairman and CEO Serafino Iacono said: “We are very pleased to expand our scale in Spain through our partnership with Europa to develop an exciting high-grade polymetallic project located in a well-mineralized historic mining area and a proactive jurisdiction that also offers the potential for further exploration opportunities.

“The first year will see an application being made for a mining license at the Toral Project, thereby moving the project along the path towards potential future development.

“In subsequent years we will seek to expand the current footprint of the project to encompass the nearby historic third-party Antonina mine and delineate further high-grade mineral resources, following the success of Europa’s recent drillholes.”

Denarius has also agreed to pay a finder’s fee of $300,000 to Querlec Gestion, for services it has provided in connection with the Toral project acquisition.

Toral project is a carbonate-hosted, Mississippi Valley Type (MVT) Zn-Pb-Ag deposit, located around 400km northwest of Madrid in the province of León.

It is situated along the contact between middle Cambrian-aged slates in the footwall and upper Cambrian-aged limestone and dolomite host rocks in the hanging wall.

Furthermore, the project is located close to the main highway and is well-connected to several industrial ports in northern Spain, and a major zinc smelter in the Asturias region.