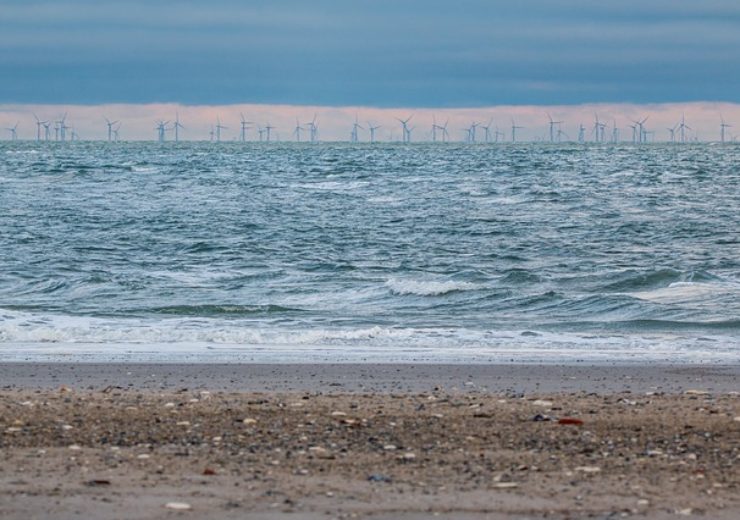 The Merkur wind project is estimated to generate 1,750GWh of electricity per year.(Credit: Pixabay/A_Different_Perspective )

DEME Concessions, a subsidiary of the DEME Group, has announced the completion of sale of its 12.5% stake in the 396MW Merkur Offshore Wind Farm in a deal worth €62m ($67.2m).

The 100% stake in the wind farm has been sold to Dutch pension investor, APG and The Renewables Infrastructure Group (TRIG), the FTSE 250 London-listed investment company advised by InfraRed Capital Partners.

The other partners in the wind farm include funds managed and advised by Partners Group which holds 50%, GE Energy Financial Services owns 6.25% stake and ADEME, acting on behalf of the French Investments for the Future programme holds 6.25% stake.

The Merkur offshore wind farm will consist of 66 GE turbines

Located in the North Sea, Germany, around 45km north of the Borkum Islands, the Merkur Offshore wind project is claimed to be one of the biggest offshore wind farms in Germany.

Hamburg‐based Merkur Offshore was responsible for the planning and construction of the offshore wind farm.

The wind project is estimated to generate 1,750GWh of electricity per year, which is equivalent to supply electricity to around 500,000 homes in the region.

Furthermore, the Merkur wind farm benefits from a guaranteed Feed-in-Tariff until 2033 and also has a 10-year operations and management (O&M) agreement with GE Renewable Energy for the service and maintenance of the turbines.

Recently, Deme has completed the installation of two offshore substations at the 487MW SeaMade offshore wind farm, which is located in the Belgian part of North Sea.

The substations transform the wind energy that is produced to 225 kV, which in turn allows the electricity to be brought to shore via Elia’s Modular Offshore Grid (MOG).