Deutsche Investitions- und Entwicklungsgesellschaft (DEG) said that it has arranged a long-term loan of around $62m for Montecristi Solar to fund the development of a 116MW solar farm in the Dominican Republic. 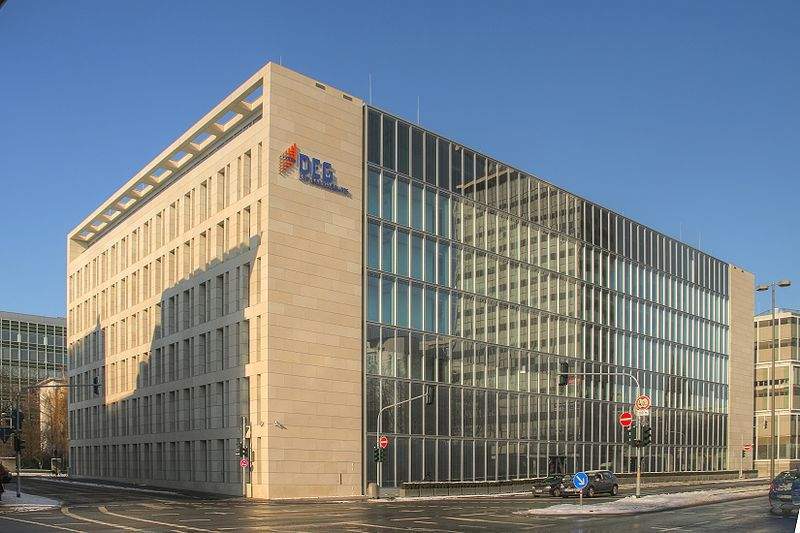 DEG’s own share amounted to around USD 20 million. The funding was provided together with the Dutch development bank FMO and the Belgian development bank BIO. Euskirchen-based F&S Solar is involved both as project developer and investor.

The first phase of the 58 MW capacity Montecristi solar farm, located in the north-west of the Dominican Republic, has now been opened. Completion of the entire 116 MW plant is scheduled for summer 2019, by which time it will be providing environmentally friendly electric power to around 100,000 households.

During the development of the solar farm, a biodiversity concept was also developed and implemented in cooperation with the “Jardin Botanico Nacional” and a team of experts in accordance with international standards.

Despite having a good geographical location for the production of solar power, to date the Dominican Republic has been largely dependent on imported fossil fuels.

The Montecristi solar farm will make an important contribution towards the development of a sustainable energy supply whilst eliminating around 108,000 tonnes of CO2 emissions each year.

Under a Power Purchase Agreement (PPA), the electricity generated by the plant will be fed into the state grid for 20 years.

DEG Corporates/Project Finance/Funds Africa/Latin America head Gunnar Stork said: “We are pleased to be advising and supporting the expansion of F&S Solar, a medium-sized German company which is an experienced developer of solar systems.

“The plant is intended not only to give an economic boost to the region, but also to serve as a benchmark for renewable-energy projects.”

F&S Solar CEO Georg Schmiedel said: “With its international experience, DEG was key to success. That enabled us to develop this new market. To do so, it was important for us to bring on board proven German partners.”