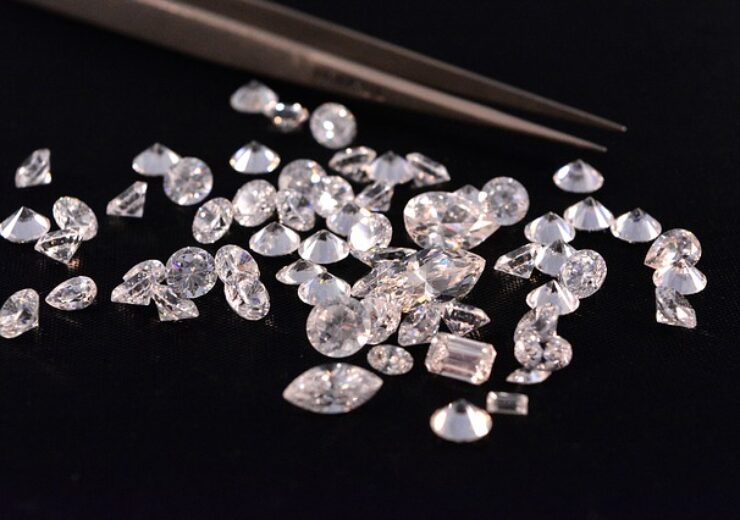 The contracts provide the company with rights covering all stages of diamond resource development, from exploration to mining, for a period of for 35 years.

Under the terms of the contracts, De Beers will partner with Angola’s state-owned diamond company Endiama to form a separate new joint venture company for each concession.

De Beers will hold a majority stake in the new JV entities, while Endiama can gradually increase its stake over time, pursuant to conditions outlined in the shareholder agreements.

De Beers Group CEO Bruce Cleaver said: “The signing of these contracts represents an important milestone in our new partnership with Angola, which is based on a mutual desire to build a thriving diamond sector that delivers meaningful socioeconomic benefit for Angola’s citizens.

“Angola has worked hard in recent years to create a stable and attractive investment environment and we are pleased to be returning to active exploration in the country.

“Angola remains highly prospective and we look forward to being part of this next stage in the development of Angola’s diamond sector.”

The signing of the MICs was initially announced in late 2021, when De Beers had applied to explore in Angola after the country has reformed its diamond sector.

The company is anticipated to commence exploration activities in the licence areas in this year, subject to the fulfilment of relevant regulatory conditions.

It will undertake any resource development beyond exploration, based on the outcome of exploration and the economic viability of the diamond deposit.

De Beers intends to deploy its FutureSmart Mining programme, along with its Building Forever sustainability framework, for all stages of resource development.

Established in 1888, De Beers Group is a diamond mining subsidiary of Anglo American, which has diamond mining operations in Botswana, Canada, Namibia and South Africa.