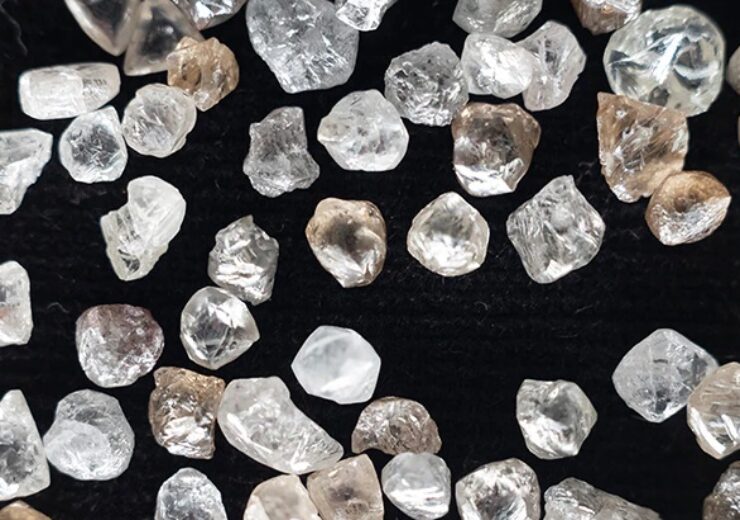 De Beers Group today announced it has applied to conduct exploration activities in north-eastern Angola following substantive and consistent reforms implemented by the Government of Angola that enable the country’s diamond endowment to underpin transformative socio-economic growth for local communities.

Following the Mineral Rights application submission, De Beers Group and the Government of Angola will open discussions in an effort to agree a Mineral Investment Contract, which would establish legally binding terms and conditions to be met by both parties for activities in north-eastern Angola.

Bruce Cleaver, CEO of De Beers Group, said: “Angola has made significant progress towards creating a stable and more predictable investment environment in which the people of Angola can directly benefit from increased foreign direct investment. As a result of this – and with De Beers’ recognised Building Forever framework for creating lasting positive socio-economic impact for communities, our innovative FutureSmart Mining™ programme that is transforming mining technologies to deliver a significantly reduced environmental footprint, and our proven track record of establishing responsible and mutually beneficial partnerships in the region – we look forward to positive and transparent discussions with government about the possibility of future investment.

“In line with the OECD Due Diligence Guidance for Responsible Supply Chains, we believe that responsible foreign investment by the private sector can be an important catalyst for social change in countries working to reform their economies. Should we discover an investment opportunity in the region, we will apply the same proven governance, social impact and environmental framework that has contributed to long-term and sustainable socio-economic development in the neighbouring countries of Botswana and Namibia.”