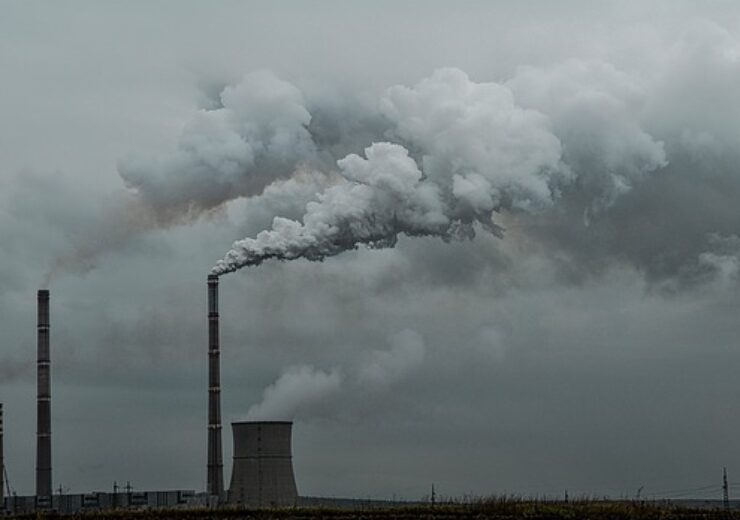 Dastur International and its partners have been appointed to design and evaluate the techno-economic feasibility of a carbon capture and utilisation project at Koyali refinery of Indian Oil Corporation (IOCL).

IOCL’s Koyali refinery is said to have the potential to capture more than 5,000 tonnes per day (tpd) or over 1.5mtpa of CO₂ for large scale EOR operations.

The captured CO₂ from the hydrogen generation units at the refinery will be mainly utilised for Enhanced oil recovery (EOR) at the Oil and Natural Gas Commission’s (ONGC) oilfield located at Gandhar, Gujarat, near Koyali.

Dastur said that the project will study the technical viability, economic cost and feasibility of capturing CO₂.

It will also involve developing technical specifications, designs and plans as well as review and identification of necessary approvals and permits which are required.

In addition to EOR, the project will also study the applications of capture CO₂ in other areas to make the project technically and economically feasible.

The project will be led by Dastur, which is the prime contractor for it.

The United States Trade and Development Agency (USTDA) is funding the project, as part of its to efforts to promote the development of sustainable infrastructure projects and boosting economic growth in partner countries like India.

IOCL board member and director (R&D) Ramakumar said: “This sustainability initiative from IOCL is probably the first of its kind industrial scale carbon capture project in a large refinery in India.

“IOCL hopes to capture over 250-500 thousand tons of CO₂ in a year initially and to use the CO₂ for cost-effectively enhancing oil production from ONGC’s oil fields. In this ambitious and path breaking project, we were pleased to receive global interest from many global firms.”