SRBG will acquire Danakali’s entire stake in the Colluli project, including Colluli Mining Share Company (CMSC) for a total consideration of $135m and the STB-ENAMCO shareholder loan (STB Loan) for $31m 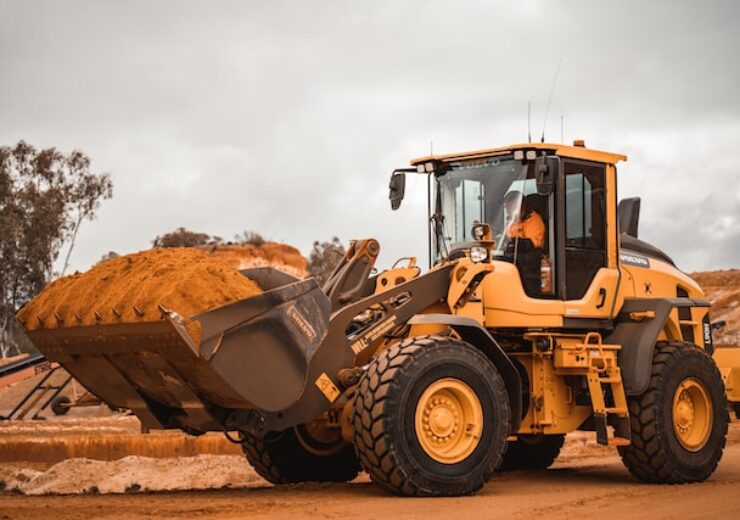 Danakali to sell 50% of Colluli to SRBG. (Credit: Zac Edmonds on Unsplash)

Australia-based fertiliser company Danakali has announced the potential sale of its 50% stake in the Colluli sulphate of potash (SOP) project in Eritrea, for $166m.

The company has executed a term sheet with Chinese engineering company Sichuan Road and Bridge Group (SRBG), which is owned by Shudao Investment Group (SDIG).

Under the terms of the term sheet, SRBG will acquire Danakali’s entire stake in the Colluli project, held through its wholly owned subsidiary, STB Eritrea (STB).

It will buy Colluli Mining Share Company (CMSC) for a total consideration of $135m and the STB-ENAMCO shareholder loan (STB Loan) for $31m.

SRBG is listed on the Shanghai Stock Exchange, and its parent company SDIG operates diverse business fields across more than 30 countries and regions.

The current term sheet is subject to the signing of definitive agreements, where both parties can negotiate and execute the SPA and related documents for the transaction.

Danakali stated: “The Board of DNK has formed the view that the sale of STB’s shareholding in CMSC to the Purchaser on the terms and conditions of the Term Sheet provides DNK shareholders with an attractive post-tax value outcome in the absence of full equity funded solution for the Project.

“As the Transaction constitutes the disposal of Danakali’s main undertaking, the Transaction is subject to Danakali obtaining shareholder approval under ASX Listing Rule 11.2.

“The Company will prepare a notice of general meeting for this purpose, which will contain further details about the transaction.”

The transaction is expected to be completed between March and May 2023.

Its closing is subject to Danakali obtaining shareholder approval, approval from ENAMCO and Eritrean Government Ministry, along with regulatory approvals from Chinese authorities.

After deducting relevant government taxes, DNK will receive around $121m from the transaction.

Furthermore, the company stated that it will distribute 90% of the net proceeds from the transaction to its shareholders and continue as a listed company.