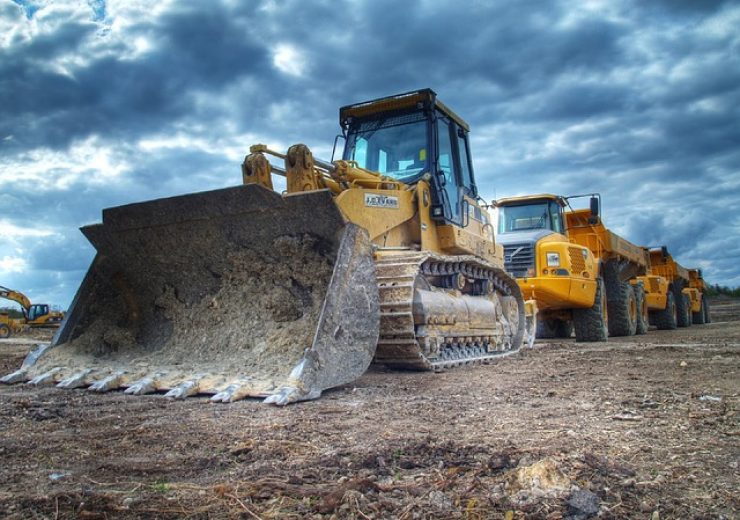 The funding has been raised from domestic and international institutional and sophisticated investors through the issue of 47,296,231 ordinary shares at A$0.43 per share.

The proceeds are planned to be utilised to undertake early works at the company’s Colluli SOP project.

Besides, the funding will be used for detailed engineering of the project and for general working capital requirements.

Danakali executive chairman Seamus Cornelius said: “We are delighted by the strong interest from new institutional and sophisticated investors as well as the support from existing shareholders and would like to thank them for their participation in this heavily oversubscribed fundraise.

“With the completion of this placement and subject to agreement on timing and priorities with our partners in Eritrea, the company can now fund key activities which allows us to move forward immediately with the early works at Colluli that will ensure efficient mine construction.”

Located in the Danakil Depression region of Eritrea, the Colluli mine is estimated to hold 1.1 billion tonnes of SOP ore reserves grading 10.5% potassium oxide (K2O), with an expected production life of about 200 years.

Danakali announced the completion of the EPCM Phase 2 for the project in September last year.

In December 2019, Africa Finance Corporation (AFC) has approved $150m of funding to Danakali for the project.