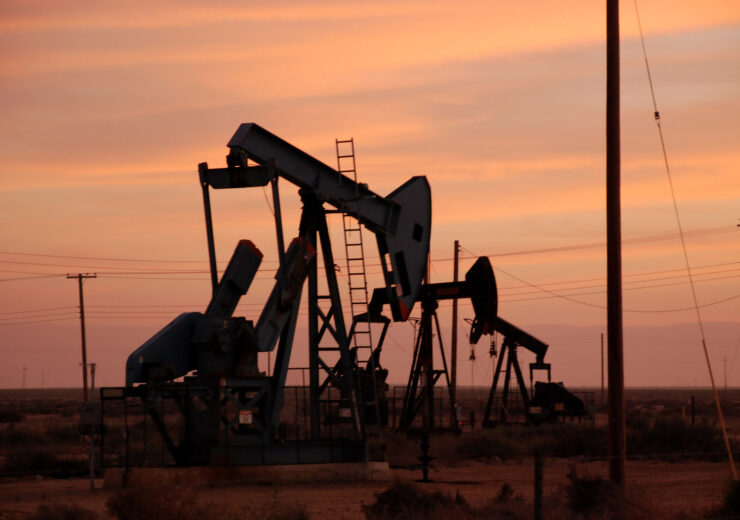 Production at the onshore field is being carried out through the PB-1 well. (Credit: Dani Simmonds from FreeImages)

Cue Energy Resources and its joint venture partners have achieved commercial production from the onshore PB field in the Mahato production sharing contract (PSC) in Indonesia.

Production at the onshore Indonesian field is being carried out through the PB-1 well at around 600 barrels of oil per day.

Existing third-party facilities are being used by the joint venture partners for processing and exporting the oil from the PB field.

According to Cue Energy Resources, the PB-2 exploration well will go through a workover to commence production. The company expects the drilling of three more development wells to begin this quarter.

The PB-1 and PB-2 wells were drilled by the partners as exploration wells in late 2019, and early 2020, respectively.

Additionally, Cue Energy Resources and the Mahato PSC joint venture partners have reached a settlement to the dispute pertaining to the two wells.

Cue Energy CEO Matthew Boyall said: “Cue is excited to see oil production from the PB field after exploration success in late 2019. This is a rapid progression from exploration to production.

“The PB field will be a third revenue stream for Cue and will further strengthen our business.

“The differences between the joint venture partners and Cue have now been resolved and we look forward to a fruitful partnership as production from the PB field increases and further exploration is undertaken in the Mahato PSC.”

The other partners in the Mahato PSC are Texcal Mahato EP, the operator with a stake of 41%, Bukit Energy Central Sumatra (Mahato), which holds 25% stake, and Central Sumatra Energy Mahato with a 11.5% stake.

Spread over 5,600km2, the Mahato PSC is contained in the Central Sumatra basin, and is in proximity to various producing oil fields.