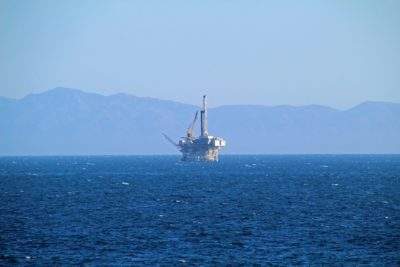 An initial Drill Stem Test (DST) undertaken over the 576-605 mMD interval successfully flowed gas at a rate of 11.2 MMscfd sustained over a 5 hour period through a 64/64” choke at 525 psi well head pressure. The well was shut in for 9 days for pressure build up before a maximum flow test which produced 13.8 MMscfd through a 120/64” choke for 55 minutes. Preliminary gas sample analysis indicates low inert content.

Paus Biru-1 is located in the Sampang PSC approximately twenty seven kilometres east of the producing Oyong Gas Field. The well was drilled as an exploration well to a total measured depth of 710 metres and intersected estimated net gas pay of 29 metres across the primary Mundu Limestone Globigerina reservoir target

A Plan of Development with commercialisation through the existing Oyong facilities will now be prepared for submission to the regulator for approval.

The well is currently being plugged and abandoned as a gas discovery.

Cue Chief Executive Officer Matthew Boyall said: “This is an excellent result, which has been well executed by the operator Ophir Energy and is in-line with our pre-drill success case expectations. A future development of this resource is expected to provide sales gas volumes, as well as extending the life of the existing fields and facilities within the Sampang PSC.

“We look forward to working with the joint venture on a Plan of Development, with commercialisation through the existing Oyong facilities, for submission to the regulator for approval.”