Crown to use renewable power from next year

In a major move towards shifting to renewable energy under its pledge to RE100 initiative, Crown (www.crowncork.com) has signed a 15-year Virtual Power Purchase Agreement (VPPA) with Longroad Energy to utilize wind power in all of its U.S. and Canadian beverage can plants starting on July 1, 2020. 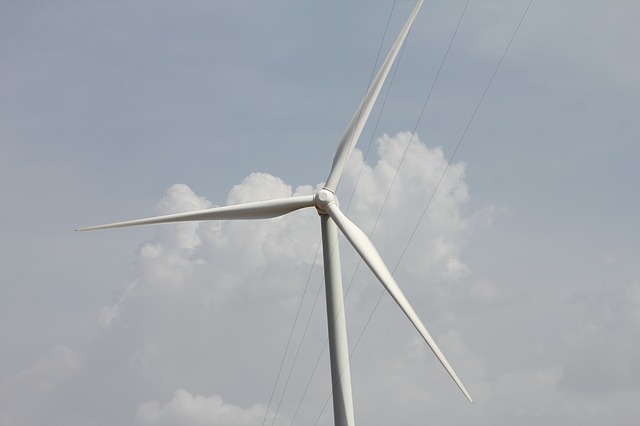 Image: Crown to use renewable power from next year. Photo: Courtesy of Hugo Perera/Pixabay.

The new program will rely on a wind farm based in Knox County, Texas to generate over 400,000 MWhs of electricity. The renewable power will offset 100% of the energy usage within Crown’s U.S. and Canadian beverage plants, which account for over 20% of the Company’s global Scope 2 greenhouse gas emissions. This transition serves as the first phase of Crown’s RE100 plan, which anticipates that the Company will run 100% renewable electricity by 2050. The RE100 initiative is led by The Climate Group and CDP.

One of the first milestones on the Company’s journey will be achieving 30% renewable electricity by 2020. To accomplish this goal, Crown is exploring renewable options in other countries, including Mexico, which runs on a different electricity grid than the U.S. and Canada and would serve as the final portion of a complete North American renewable energy program by RE100 standards. The Company’s next goal will be reaching 50% renewable energy utilization by 2030.

“Completely transitioning our U.S. and Canadian beverage can plants to renewable electricity is the latest example of our willingness to take action when it comes to sustainability,” stated Timothy J. Donahue, President and Chief Executive Officer of Crown. “From innovations to our products, which use infinitely recyclable materials, to our industry-leading rankings with CDP, to our manufacturing processes, we will continue exploring opportunities that allow us to make meaningful progress.”

The adoption of wind power also supports Crown’s ongoing 2020 sustainability goals, which use 2015 production levels as a baseline year from which to reduce energy consumption by 5% and emissions by 10% per billion standard units produced. Crown has already met its energy goal and is well on its way to meeting its emissions goal, having achieved 76% of the goal within two years.