As announced in August 2019, TechnipFMC was to spin off its engineering and construction business into a separate company to be named as Technip Energies 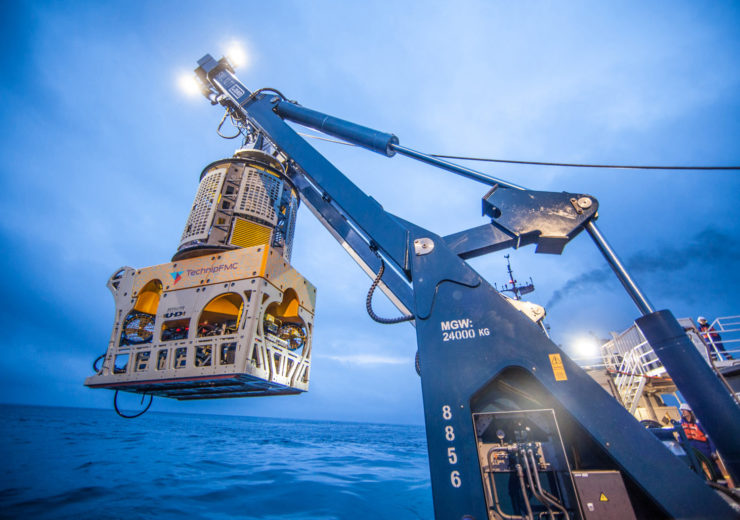 TechnipFMC said that its plans to split its operations into two separate entities have been deferred owing to the prevailing COVID-19 pandemic and other factors.

The oilfield services provider was to spin off its engineering and construction business into a separate company to be named Technip Energies. The other business, which will be engaged in providing integrated technology and services to the oil and gas industry, will operate as TechnipFMC.

The company said that the effects of the events have created a market environment that is not conducive currently to its planned separation into two separate publicly traded companies.

TechnipFMC stated: “The Company reiterates that the strategic rationale for the separation remains unchanged. The Company is committed to the transaction and continues its preparations to ensure that the two companies are ready for separation when the markets sufficiently recover.”

However, the company did not specify the new expected timeline for completion of the proposed transaction.

In January 2020, the company said that it was on track to wrap up the proposed business split in the second quarter of this year. The decision to split its business was announced in August 2019 in a move to capitalise on the global energy transition while enhancing value creation.

The business separation is aimed at yielding two diversified pure-play companies with the decision expected to help in improving their focus on their respective strategies while gaining improved flexibility and scope for growth.

Technip Energies will comprise Genesis, a front end engineering and design services provider in addition to Loading Systems, and Cybernetix. TechnipFMC expects the separated company to be well poised to tap into LNG opportunities due to its disciplined project delivery model, track record, and diversified capabilities.