The new facility will have capacity to treat 350,000 tonnes of non-recyclable waste per year and generate enough power to supply about 80,000 households 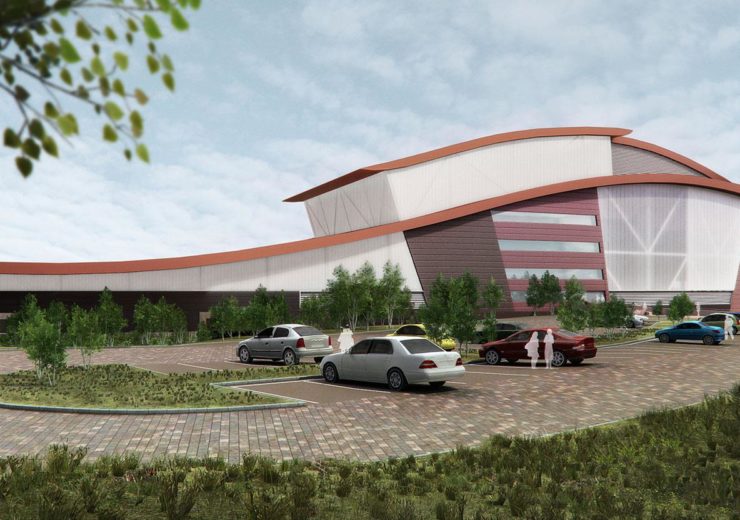 UK-based waste management company Biffa owns 50% of the project, while its joint venture partners Covanta and GIG together own the remaining half of the project.

Located just off the M1 motorway in the East Midlands, the new facility will have capacity to treat 350,000 tonnes of non-recyclable waste per year and generate enough power to supply about 80,000 households.

The waste management firm Biffa will be the primary waste supplier for the facility, while Covanta will operate the facility under a long-term operations and maintenance agreement.

“The announcement marks our third of four initial development projects to reach financial close with Green Investment Group and our first project with Biffa.”

Slated to be completed in about 39 months, the project is expected to create approximately 300 jobs during the construction phase.

Biffa will provide 70% of the fuel for the plant, while Covanta will provide technical oversight along with operations and maintenance services for the facility for an initial 20-year period.

Biffa chief executive Michael Topham said: “Biffa has a leading role to play in developing the recycling and energy from waste facilities that the UK needs if it is to become a low-carbon, resource-efficient economy.

“Reaching this milestone at the Newhurst facility, along with our ambitious investments in recycling, are vital steps in the delivery of our strategic investment plans.”