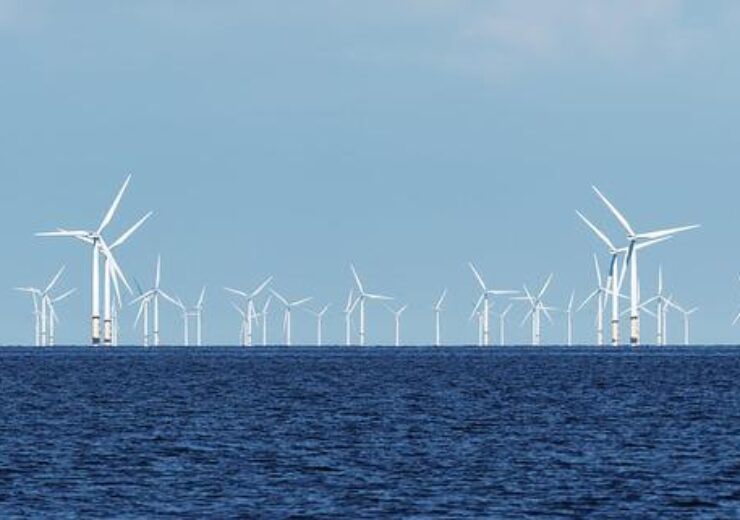 Construction of the project will begin after receiving regulatory approval, completion of ongoing feasibility studies and consultation with local stakeholders.

Corio’s other project in the country includes the previously announced Great Southern Offshore Wind project, with an installed capacity of up to 1.5GW.

Corio Generation CEO Jonathan Cole said: “We see a significant opportunity for offshore wind in Australia, which enjoys an abundance of this natural resource.

“This, together with clear regulatory frameworks and government support, means offshore wind can contribute to Australia’s energy transition, as well as support local businesses and jobs in the green economy.”

“While offshore wind is a new technology in Australia, it is well established in countries such as the UK where it is a proven, clean and cost-competitive source of electricity.”

Corio Generation was established in April this year, as a specialist offshore wind business with a team of financial and industrial experts to harness offshore wind energy worldwide.

The company has significant global experience in developing offshore wind projects with a track record in Europe and Asia, including Taiwan, South Korea and Japan.

It has more than 15GW of offshore wind development portfolio, spanning established and emerging markets, along with floating and traditional fixed-bottom technologies.

The offshore wind projects are expected to support the net-zero global energy system while meeting the energy needs of communities and corporate off-takers.