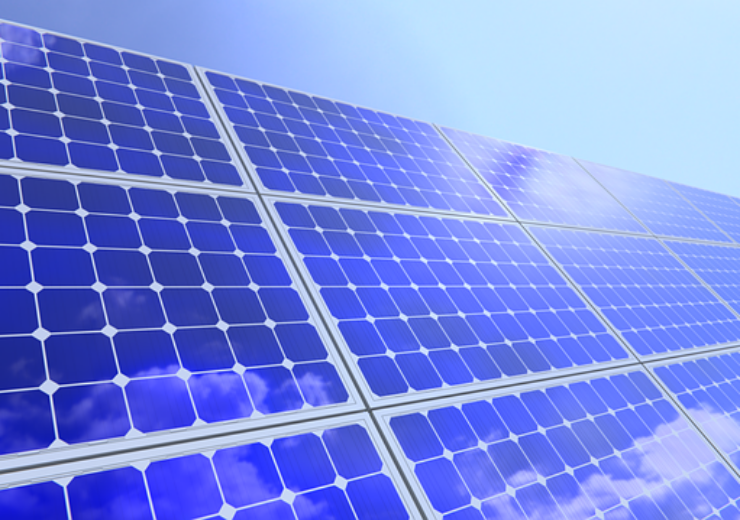 Cordelio Power (“Cordelio”) is pleased to announce the acquisition of a 150 MW solar project (“Winfield”) under development in Lincoln County, Missouri.

Cordelio acquired the Winfield project from a joint venture between Dakota Power Partners, LLC (“Dakota”) and MAP Energy (“MAP”), the original developers of the project. Dakota will initially provide transition development services for the project, with Cordelio ultimately managing the project’s development as part of its growth efforts in the Midwest.

“We’re excited to be working in Missouri to help the state, its utilities, and its constituents meet their clean energy goals, while making a positive impact on local communities,” said Nick Karambelas, Cordelio’s Chief Commercial Officer. “We’re also pleased to grow our relationship with Dakota and MAP, and we look forward to working further with them.”

Cordelio is a renewable power producer managing 1,000+ MW of renewable generation assets across North America, including 396 MW of wind and solar projects in Ontario plus a 656 MW (net) wind and solar portfolio stake owned by Canada Pension Plan Investment Board (“CPP Investments”). Cordelio also owns (wholly and through a joint venture) a growth pipeline of 2,500 MW of wind, solar and storage projects in the western and midwestern US. Cordelio carries out its operations and growth activities by working with all stakeholders in an efficient, safe and environmentally responsible manner. Cordelio is wholly owned by CPP Investments.