The offshore gas condensate field, which is spread over the Norwegian and the UK sectors of the North Sea will see an investment of about NOK13bn ($1.5bn) for its development 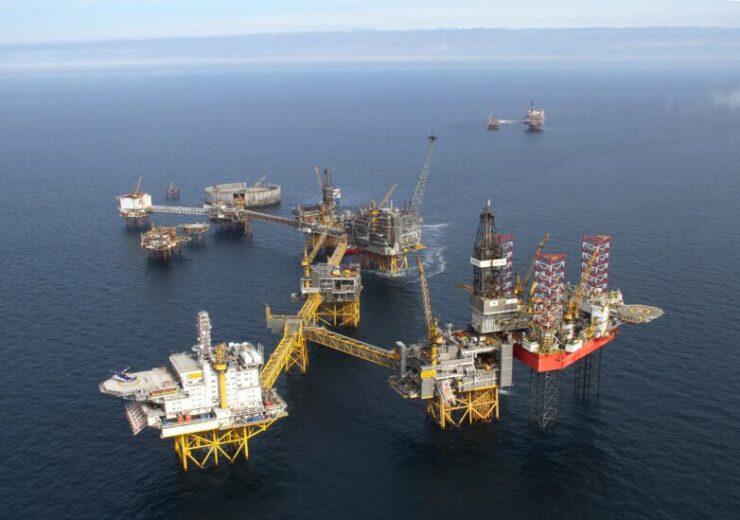 The Tommeliten A field will be tied back to the Ekofisk Complex. (Credit: ConocoPhillips Company)

ConocoPhillips and its partners have submitted the plan for development and operation (PDO) of the Tommeliten A field in the North Sea to the Norwegian Ministry of Petroleum and Energy and the UK Oil and Gas Authority (OGA).

Also called Tommeliten Alpha, the offshore field is estimated to see an investment of around NOK13bn ($1.5bn) for its development.

Although Tommeliten A is mainly a Norwegian development, it extends into the UK Sector. Due to this, it is being developed in line with the guidelines of the British and Norwegian authorities for development of trans-boundary oil and gas fields.

ConocoPhillips and its partners are targeting first production from the North Sea field in 2024. The company, through its subsidiary ConocoPhillips Skandinavia, is the operator with a 28.13% stake.

The Tommeliten A development concept features a two-by-six slot subsea production system (SPS). It will have ten production wells and an electrically heated flowline, which will be tied into the ConocoPhillips-operated Ekofisk Complex.

The project will also include the installation of a new processing module.

According to ConocoPhillips, the Tommeliten A field is estimated to have a resource potential of 80-180 million barrels oil equivalent, comprising mainly gas condensate.

The new greenfield facilities will be installed nearly 25km southwest of the Ekofisk Complex.

ConocoPhillips Europe, Middle East and North Africa president Steinar Våge said: “We are pleased to achieve this milestone for the Tommeliten A project. The field development will unlock production of new resources in the area and further strengthen the Ekofisk legacy and future.”

PGNiG revealed that the first two wells of the project will begin production in the first half of 2024. The Polish oil and gas company said that the ability to use the developed infrastructure of Ekofisk area will considerably bring down development costs of the project.

PGNiG management board president Paweł Majewski said: “We are confident that together with our partners, we have developed an optimal development plan that will fully unlock the potential of this highly prospective area.

“The commencement of production from the Tommeliten Alpha field will translate into a substantial increase in gas production by the PGNiG Group on the Norwegian Continental Shelf. This will significantly facilitate the realisation of our strategic goals related to the diversification of gas supplies to Poland as well as international development of our E&P activity.”

PGNiG had acquired its stake in the Tommeliten A field from Equinor for $220m in January 2019.