The Tor II project, located 13km northeast of the Ekofisk field, is a redevelopment of the Tor field which was in production from 1978 to 2015 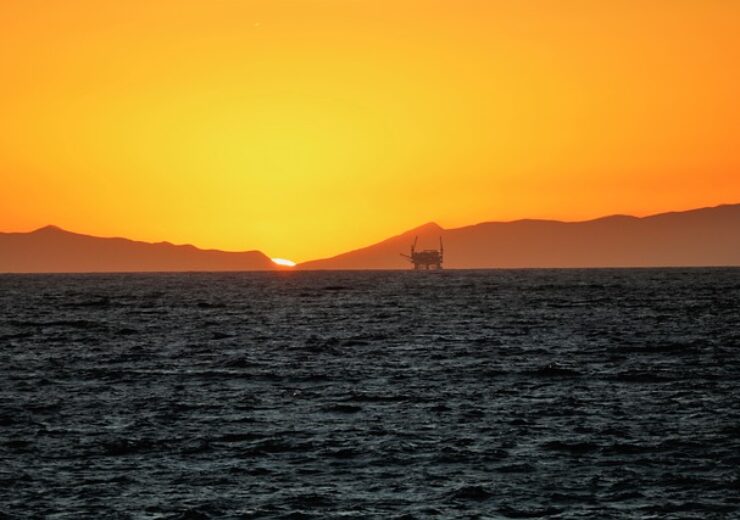 The Tor field was shut down in 2015. (Credit: Wonita & Troy Janzen from Pixabay.)

ConocoPhillips Scandinavia, a Norwegian subsidiary of ConocoPhillips, and its partners have commenced production from the Tor II project in the North Sea.

Located in licenses PL018 and PL006 in blocks 2/4 and 2/5, about 13km northeast of the Ekofisk field, the Tor II project is a redevelopment of the Tor field that was in production from 1978.

Discovered in 1970, the Tor field was shut down in 2015 after the platform reached the end of its lifetime.

The commencement of production follows the receipt of approval from Norwegian Petroleum Directorate (NPD) to start up the Tor II project last month.

The company said that the production on the field commenced 12 months after the receipt of approval from Norwegian authorities for the plan to develop and operate.

It also said that the Tor field is the first redevelopment of a shut-in field on the Norwegian Continental Shelf.

The system is connected to the Ekofisk complex with multiphase production and gas lift pipelines to the existing risers at the Ekofisk 2/4 M wellhead platform.

ConocoPhillips is planning to drill seven production wells in the Tor formation and a pilot well to test long-term productivity in the Ekofisk formation.

Furthermore, the resource potential for the Tor II project is said to be in the range of 60-70 million barrels of oil equivalent.

The well is drilled in the production licence 1009, which is located 35.41km northwest of the Heidrun field in the Norwegian Sea.