ConocoPhillips will acquire 140,000 net acres in the Inga-Fireweed asset Montney zone that is adjacent to its existing Montney position 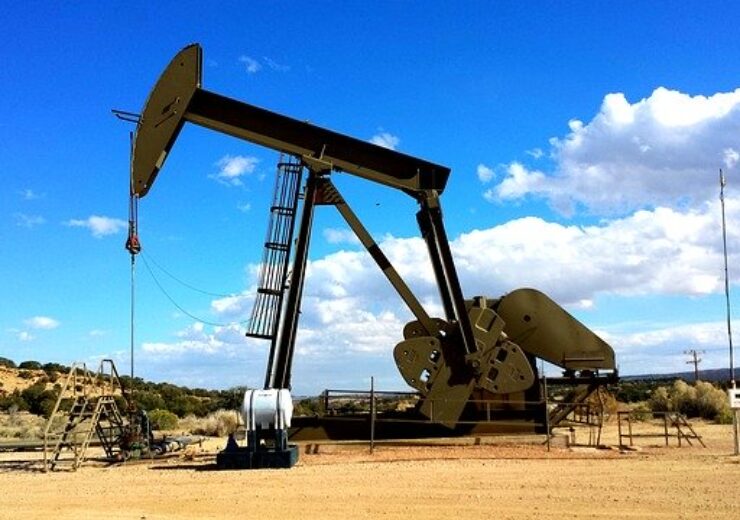 US-based exploration and production company ConocoPhillips has agreed to acquire liquids-rich Montney acreage from Kelt Exploration for $375m in cash.

Under the deal, ConocoPhillips will acquire 140,000 net acres in the Inga-Fireweed asset Montney zone that is adjacent to its existing Montney position.

The transaction allows the company to increase its existing acreage position to 295,000 net acres with 100 percent working interest.

It adds more than 1 billion barrels of oil equivalent (BBOE) of high-value resource with an all-in cost of supply of mid-$30s (WTI basis) and increases the company’s exposure to the core of the liquids-rich Montney resource.

ConocoPhillips said that the production that is associated with the acquired asset is about 15 thousand barrels of oil equivalent per day (MBOED).

Subject to regulatory approval, the deal is estimated to be concluded in the third quarter of the year, with 1 July as the effective date.

“It represents a high-value extension of our existing Montney position, and we’re pleased to capture this opportunity at an attractive cost of supply that meets our criteria for resource additions.

“The transaction provides operating scale and flexibility to create significant value for shareholders by applying our drilling and completion techniques on this asset and optimizing our future overall Montney development plans.”

Separately, the company announced that it has commenced production from its Montney development in the first quarter of the year and the production continues to ramp up from its first multi-well pad.

In May, XCD Energy announced that ConocoPhillips has made hydrocarbons discovery at Harpoon prospect on Alaska’s North Slope onshore US.