ConocoPhillips has also revealed its intention to exercise its pre-emption right to increase its stake in the APLNG project in Australia to 47.5% in a deal worth up to $1.64bn 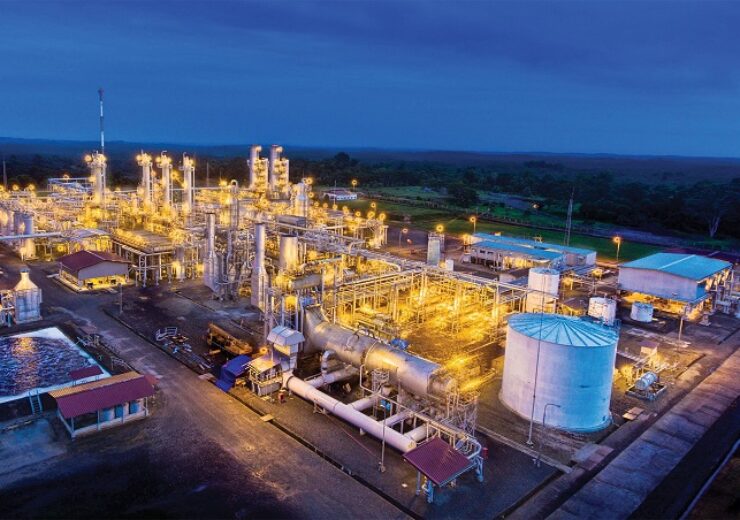 US-based hydrocarbon exploration company ConocoPhillips has agreed to divest its Indonesian assets to MedcoEnergi for $1.35bn.

Separately, the company has announced it intention to acquire an additional 10% stake in the Australia Pacific LNG (APLNG) project from Origin Energy for up to $1.64bn.

The two transactions are being taken up to core up the Asia-Pacific segment of its global portfolio, said ConocoPhillips.

ConocoPhillips chairman and CEO Ryan Lance said: “Today’s announcement reflects our ongoing commitment to further strengthen our company across every aspect of our global portfolio.

“The Asia Pacific region plays an important role in our diversification advantage as an independent E&P and these two transactions enhance that advantage by lowering our aggregate decline rate and diversifying our product mix.”

Located onshore South Sumatra, the Corridor PSC is made up of two producing oil fields and seven producing gas fields. The majority of the production from the assets is gas sold to Indonesian and Singapore counterparties under long-term contracts.

Through Transasia Pipeline, MedcoEnergi will gain a minority stake in the gas pipeline network that supplies customers across Central Sumatra, Batam, and Singapore.

According to ConocoPhillips, the Indonesia assets produced around 50 thousand barrels of oil equivalent per day (Mboed) for the nine months ended 30 September 2021.

The year-end 2020 proved reserves of the assets were nearly 85 million barrels of oil equivalent.

The deal with MedcoEnergi, which is subject to certain preceding conditions, is anticipated to be closed in early 2022.

ConocoPhillips’ pre-emptive move is in response to a deal signed by Origin Energy in October 2021 to sell a 10% stake in the project to US-based energy investor EIG for $1.59bn. Origin Energy would reduce its ownership of the project to 27.5% upon completion of the stake sale.

ConocoPhillips’ full-year production from APLNG project in 2020 was around 115Mboed.

The deal, which is subject to Australian government approval, is likely to close in Q1 2022.