ConocoPhillips and Concho will each file the vote results for their respective special shareholder meetings on a Form 8-K with the U.S. Securities and Exchange Commission 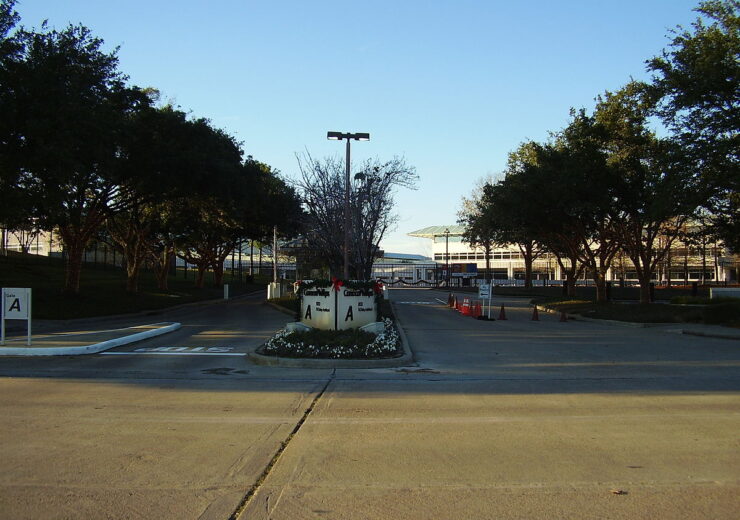 ConocoPhillips (NYSE: COP) today announced that it has completed its acquisition of Concho Resources (“Concho”) (NYSE: CXO) following approval by shareholders of both companies.

“We appreciate the strong support for this transaction from the shareholders of both companies, which we view as further affirmation of the significant benefits it will deliver,” said Ryan Lance, ConocoPhillips chairman and chief executive officer. “This acquisition results in the combination of two premier companies that can lead the structural change for our vital industry that’s critical to investors. We expect the company to deliver differential performance on three key mandates: providing affordable energy to the world, generating superior returns on and of capital and demonstrating ESG leadership.”

Lance added, “I also welcome Tim Leach to ConocoPhillips’ board of directors and executive leadership team. Tim and his organization built a best-in-class Permian company and we both look forward to creating significant value from this transaction. Thanks to the considerable efforts of our transition teams over these past few months, we’re off to a fast start toward seamlessly integrating our two companies and building momentum as a sector leader.”

ConocoPhillips and Concho will each file the vote results for their respective special shareholder meetings on a Form 8-K with the U.S. Securities and Exchange Commission.