ConocoPhillips to sell northern Australia assets to Santos for $1.39bn 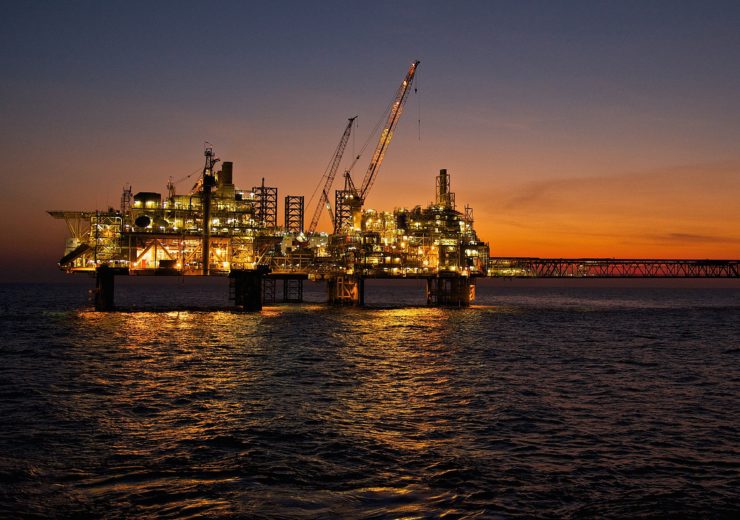 ConocoPhillips has agreed to sell its northern Australia assets and operations, which includes its stake in the Barossa project and the Darwin LNG facility, to Santos for $1.39bn.

Additionally, ConocoPhillips will be paid $75m after a final investment decision is taken on the Barossa development project in which it has an operating stake of 37.5%.

The other Australia-West assets and operations being offloaded are the company’s 37.5% stake in the Caldita Field, its 56.9% stake in the Darwin LNG facility and Bayu-Undan Field, the 40% stake in the Poseidon Field, and 50% in the Athena Field.

The deal will not involve ConocoPhillips’ 37.5% stake in the Australia Pacific LNG project and operatorship of the project’s LNG facility.

ConocoPhillips intends to use the proceeds from the deal for general corporate purposes.

Why ConocoPhillips is selling the Australian assets and operations

ConocoPhillips executive vice president and chief operating officer Matt Fox said: “We are pleased that Santos recognises the value of the existing business as well as the opportunity to develop Barossa and thereby continue Darwin LNG’s operations for another 20-plus years.

“While we believe the Darwin LNG backfill project remains among the lower cost of supply options for new global LNG supply, this transaction allows us to allocate capital to other projects that we believe will generate the highest long-term value to ConocoPhillips.”

For Santos, the acquisition of the northern Australian assets is said to be fully in line with its growth strategy to consolidate on existing infrastructure positions around its core assets.

Santos managing director and CEO Kevin Gallagher said: “These assets are well known to Santos. It also continues to strengthen our offshore operating and development expertise and capabilities to drive growth in offshore northern and Western Australia.”

“Santos is also committed to be Australia’s leading domestic gas supplier and we will be pursuing domestic gas opportunities in the Northern Territory from our broader northern Australia gas portfolio where we have significant resource potential both onshore and offshore.”

Subject to regulatory approval and other specific preceding conditions, the transaction is likely to be closed in the first quarter of 2020.