According to the preliminary estimates, the 6507/5-10 S well is expected to have 75 million to 200 million barrels of recoverable oil equivalent 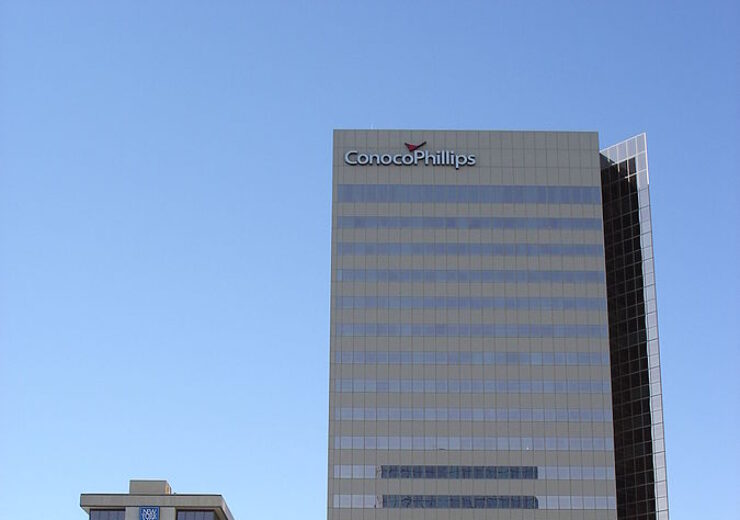 ConocoPhillips has announced a new oil discovery in Slagugle prospect’s production license 891, located about 23km north-northeast of the Heidrun Field in the Norwegian Sea.

The well encountered a total oil column of 270m in the Åre Formation and Grey Beds, with a total of 90m sandstone layers with generally very good reservoir properties.

According to the preliminary estimates, the 6507/5-10 S well is expected to have 75 million to 200 million barrels of recoverable oil equivalent, ConocoPhillips said.

“All four discoveries have been made in well-documented parts of the North Sea and the Norwegian Sea and offer very low cost of supply resource additions that can extend our more than 50-year legacy in Norway.”

The company has carried out extensive data acquisition and sampling at the discovery well 6507/5-10 S, with plans for future appraisal.

ConocoPhillips said that the well was not formation-tested, but extensive data acquisition and sampling were carried out.