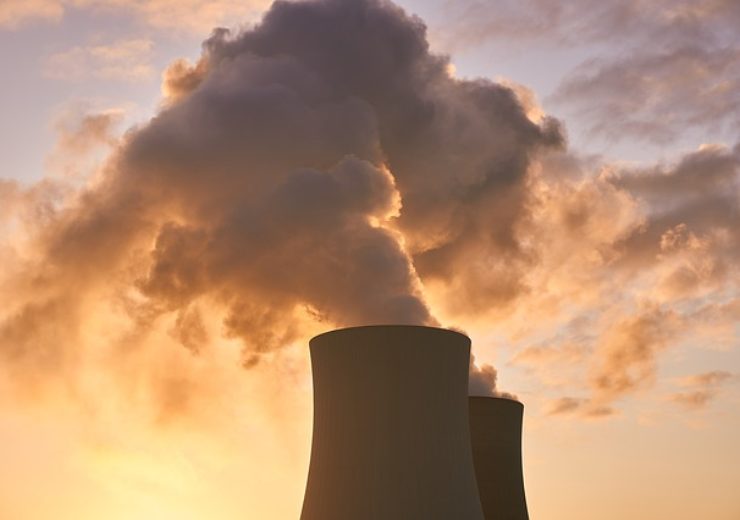 Image: The findings of the CPN and the obligations related to nuclear waste disposal will lead to a revaluation of nuclear provisions. Photo: courtesy of Markus Distelrath/Pixabay.

Synatom, an affiliate of Electrabel and ENGIE, received on Thursday, December 12 the decision of the Commission for Nuclear Provisions (CNP) reassessing the required provisions for dismantling of Belgian nuclear power plants and nuclear waste management.

As a reminder, the April 11, 2003 Belgian law mandates Synatom to manage nuclear provisions that are required to cover:

In accordance with Belgian law, nuclear provisions are re-evaluated every three years. The CNP submitted its findings on December 12, 2019 on the detailed assessment prepared by Synatom which takes into account:

The CNP’s decision includes a reduction in discount rates reflecting the current environment of low interest rates and takes into account different expenditure horizons between dismantling and nuclear waste management expenditures. Thus, after having been set on December 31, 2018 at 3.50%, the rates are henceforth reduced to 2.50% for dismantling, for which expenditure starts as early as next year, and to 3.25% for nuclear waste management, for which expenditure will take place over the coming decades. These rates include an unchanged inflation rate of 2.0%.

Furthermore, Electrabel, going beyond its legal obligations, is making a commitment to finance via Synatom the full amount of nuclear waste provisions i.e. €6 billion3 . This funding will be spread over a period ending 2025. Indeed, discussions among the parties of a broader set of provision arrangements could lead to this decision. Funds will be invested in financial assets that will guarantee their availability and adequacy.

In total, the findings of the CPN and the obligations related to nuclear waste disposal will lead to a revaluation of nuclear provisions, as presented in the consolidated accounts of the Engie Group, of €2.1 billion4 . To this amount of provisions will be added the recurring annual amount of €0.4 billion corresponding to the discounting effect of the pre-existing provisions.

The level of provisions and funding arrangements reduce uncertainty for all parties, and provide a clear path to full funding of nuclear waste provision. For information, the CNP’s next reassessment will take place in late 2022.

As a reminder, ENGIE, through its affiliate Electrabel (present for more than 100 years in Belgium), owns and operates seven pressurized water nuclear reactors spread over two production sites, Doel and Tihange for a total capacity of 5.9 GW5 and whose residual life now extends to between 2022 and 2025. Electrabel’s local electricity generation fleet is one of the least CO2-emitting in Europe.