Completion of sale of 51% interest in Mexican operations

Petrofac has received US$120.2 million to date from the sale of its 51% interest in its Mexican operations 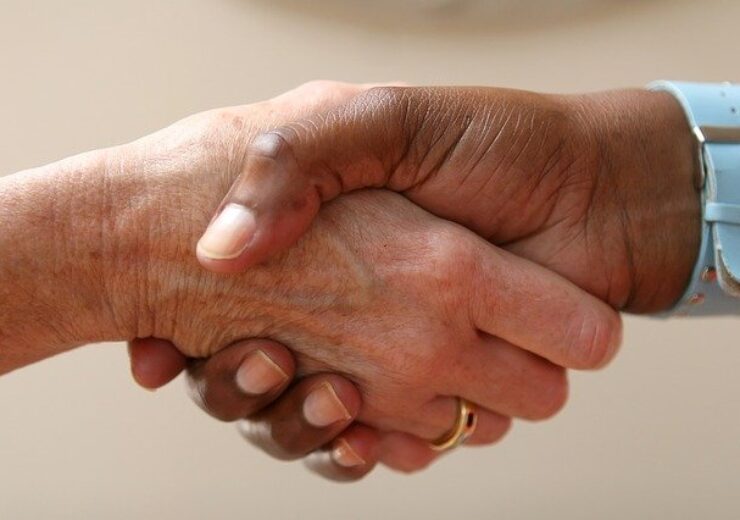 Completion of sale of 51% interest in Mexican operations. (Credit: Shutterbug75 from Pixabay.)

Further to its statement on 19 September 2019, Petrofac announces that the Group has completed the sale of its remaining 51% interest in its upstream IES operations in Mexico, including Santuario, Magallanes and Arenque, to Perenco Energies International Limited (“Perenco”). Perenco now owns 100% of the operations in Mexico. This transaction largely completes the Group’s programme to dispose of non-core assets.

Gross cash consideration received on completion was US$82.7 million. In total, Petrofac has received US$120.2 million to date from the sale of its 51% interest in its Mexican operations. Proceeds from the sale will be used to reduce gross debt.

Further consideration of up to US$155.8 million is potentially receivable, comprising:

US$80.2 million plus interest payable on completion, which is disputed by Perenco. Petrofac will initiate formal legal proceedings against Perenco to recover this balance; and

Up to US$75.6 million contingent on future milestones, including field development, commercial, service contract transition and fiscal terms.
The uncertainty surrounding the Mexican Energy Reform programme and the outcome of other events is expected to result in a material non-cash impairment charge to be recognised at 31 December 2020. This exceptional impairment charge will take into account management’s assessment of the fair value of future consideration receivable.