1PointFive will build a world’s largest direct air capture plant in the Permian Basin, US 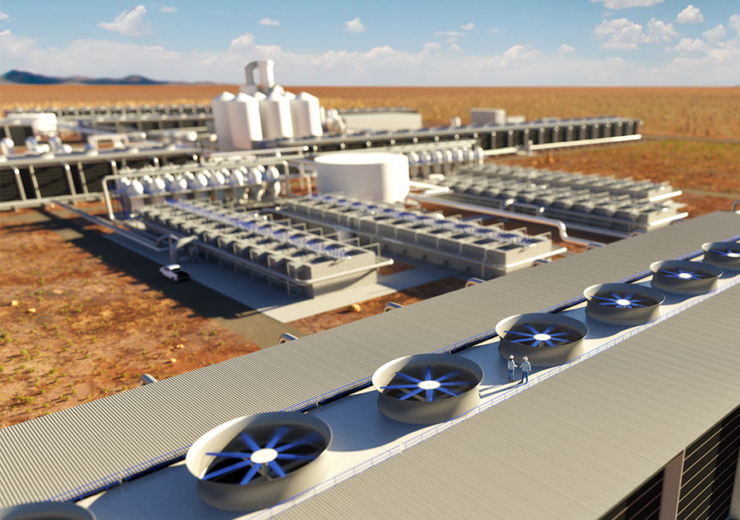 As part of the plan, the two companies have formed a development company, named 1PointFive, to build a large-scale direct air capture plant in the Permian Basin.

A licensing agreement has been signed by 1PointFive with Carbon Engineering, allowing commercial development world’s largest DAC facility by 1PointFive.

Carbon Engineering CEO Steve Oldham said: “This partnership marks Carbon Engineering’s first licensing agreement in the U.S. and is a critical next step in the commercialization of DAC technology.

“It will prove the technology at large, climate-relevant scale, validate the cost, and demonstrate that DAC is now a feasible, available and affordable tool that can be added to the global climate toolkit.”

Occidental will permanently store the the CO2 captured deep underground

The facility will use direct air capture process to remove carbon dioxide (CO2) out of the atmosphere.

The captured CO2 will be permanently stored deep underground in geological formations by Occidental.

1PointFive CEO and founder Jim McDermott said: “We have an ambitious goal for 1PointFive – to help the world limit global temperature rise to 1.5 degrees – but we also have a powerful and practical vision for what needs to be done.”

Planned to be built on 100 acres in Texas’ Permian Basin, the DAC facility will be able to capture up to 1 million metric tonnes of carbon dioxide (CO2) from the atmosphere annually.

The facility’s final front-end engineering design is planned to begin in the first quarter of 2021, with construction slated to commence in 2022.