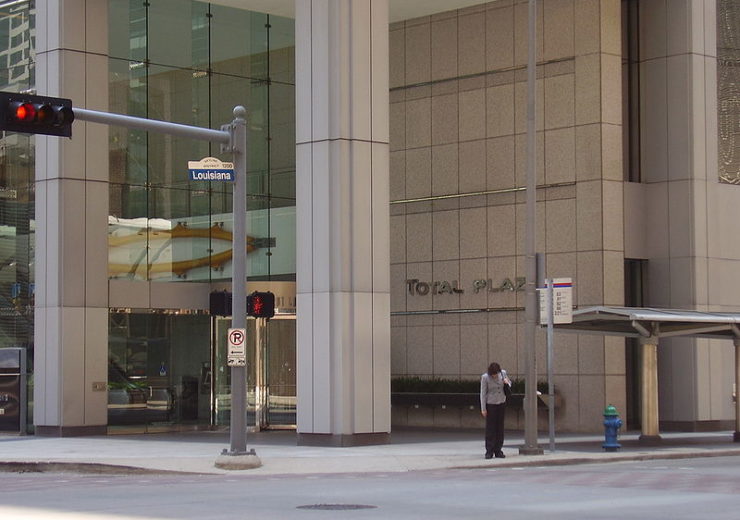 Total’s acquisition of assets in Ghana was conditional upon the completion of the sale of the Algeria assets. (Credit: WhisperToMe/Wikipedia)

The deal was part of an $8.8bn agreement signed between Total with Occidental in 2019 whereby the French firm agreed to buy Anadarko’s assets in Mozambique, Ghana, Algeria, and South Africa.

Since the signing of the deal, Total has acquired Mozambique and South Africa assets from Occidental.

As per the terms of the deal, Total will acquire the Ghana assets subject to the completion of the acquisition of the Algeria assets from Occidental.

However, as part of an understanding signed with the Algerian authorities, Occidental is not positioned to sell its interests in Algeria assets, Total noted.

In a press statement, Total said: “Given the extraordinary market environment and the lack of visibility that the Group faces, and in light of the non-operated nature of the interests of Anadarko in Ghana, Total has decided not to pursue the completion of the purchase of the Ghana assets and, as a consequence, to preserve the Group’s financial flexibility.”

Total chairman and CEO Patrick Pouyanné said: “This decision not to pursue the completion of the purchase of the Ghana assets consolidates the Group’s efforts in the control of its net investments this year and provides financial flexibility to face the uncertainties and opportunities linked to the current environment.”

In August last year, Occidental acquired oil and gas assets in Africa as part of its purchase of Anadarko Petroleum in a $55bn deal.

The Anadarko’s assets in Algeria, Ghana, Mozambique and South Africa together represent about 1.2 billion boe of 2P reserves.

LLOG Exploration sanctions Taggart development in US Gulf of Mexico