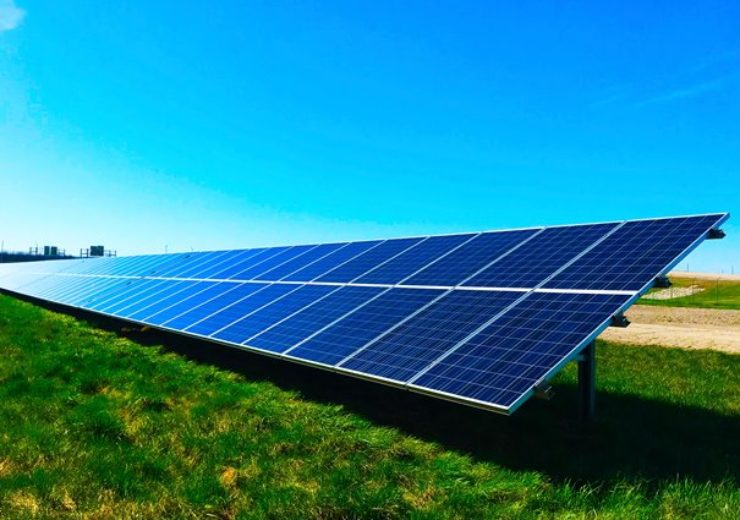 Today, Eni’s subsidiary, Eni Tunisia BV, inaugurated a new photovoltaic plant in partnership with the national company, Entreprise Tunisienne d’Activités Pétrolières (ETAP). The plant is in the Adam concession in the south of Tataouine Governorship, where Eni is the operator. The installation, built near the production plant, will produce solar energy using an offgrid operational configuration.

Energy produced by the Adam photovoltaic plant, which has a maximum capacity of 5 MW, will be used directly from the industrial site, reducing gas consumption and saving over 6,500 tons of CO2 emissions per year. The plant, which was built under the cooperation agreement with ETAP to develop renewable energy generation projects in Tunisia, also includes a 2.2 MWp/1.5MWh storage battery system that will facilitate integration with existing gas turbines, ensuring optimization of operating costs. This hybrid generation system, which combines gas, photovoltaic and storage, is one of the most important and innovative in the world.

In the Tataouine region under the Eni – ETAP cooperation agreement, works are also ongoing to construct an additional photovoltaic plant in the city of Tataouine, which will have an installed capacity of 10 MWp. This project, undertaken after a public tender issued by the Tunisian Energy Ministry, also includes supplying green electricity to the national company, Société Tunisienne de l’Electricité et du Gaz (STEG).

These initiatives confirm Eni’s commitment to the decarbonisation of Tunisian energy systems, leading towards an increasingly low-carbon scenario, in which renewable energies are a fundamental and integrated element of its energy mix.

Eni has been present in Tunisia since 1961 and operates in the country’s Upstream sector, with activities concentrated in the southern desert areas and in the Mediterranean offshore, the Gas & LNG Power and Marketing sector, the management of the Transmed pipeline that connects Algeria to Italy through Tunisia, and in the Refining & Marketing sector.