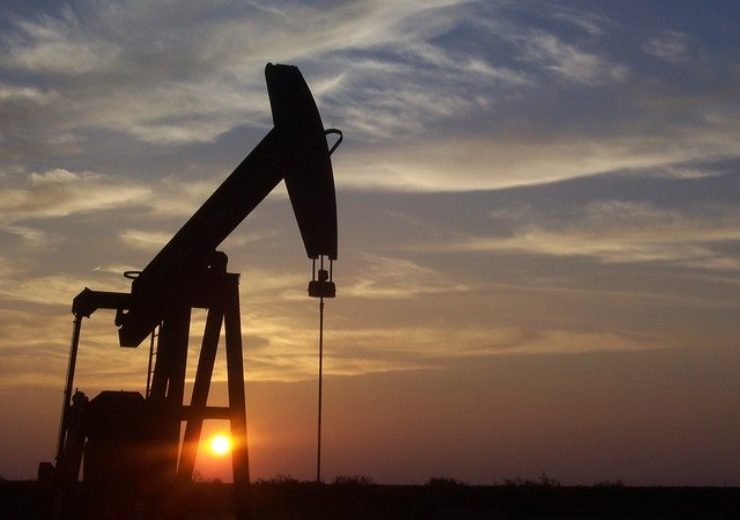 Comet Ridge has been granted two petroleum leases, Petroleum Leases (PLs) 1082 (Humboldt) and 1083 (Mahalo), at its Mahalo gas project in the Denison Trough by the state government of Queensland in Australia.

Comet Ridge said that the petroleum lease awards represent the final regulatory approval required for the project to move towards production.

The project already secured the Commonwealth Environment Protection and Biodiversity Conservation Act approval as well as approval by the Queensland Department of Environment and Science.

Comet Ridge chairman James McKay said that the company and its partners have conducted exploration, appraisal and development planning activities for many years to prove Mahalo as a valuable developmentready gas project.

McKay added: “The Mahalo Gas Project is well positioned to deliver meaningful gas production into the domestic and export market as part of an emerging greater Mahalo fairway.

“The streamlined approval process shows it has the support of the Queensland government and we look forward to working with our joint venture partners in progressing Mahalo towards a Final Investment Decision.”

The Mahalo project is 40% owned by Comet Ridge while other partners include Santos with 30% share and Australian Pacific Liquefied Natural Gas (APLNG) holding the remaining 30% interest.

Comet Ridge is also continuing it work at Mahalo North project including seismic interpretation to optimise drilling locations and make it development ready. It is planned to be tied into either the Mahalo Gas Project or other nearby gas processing and pipeline facilities.