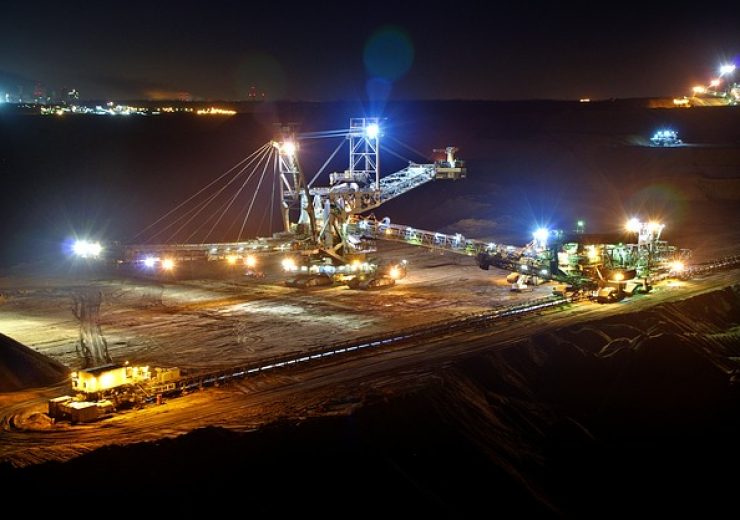 The Rajo Inca project involves overhaul of the mine through the conversion of the underground mine to an open pit mine.

The project is expected to extend the mine’s life by 47 years to 2068.

Codelco was quoted by Reuters as saying: “We will begin work in the next few weeks, in order to reach production of 90,000 tons in the first half of 2023.”

The Rajo Inca project is part of the company’s ten-year, $40bn programme to upgrade its aging mines.

The project will include a 22-month pre-stripping period and a seven-month ramp-up of the concentrator plant. During the pre-stripping period, extraction of rock without commercial or sterile value that covers the mineral reserves will be undertaken.

With a production of just 50,600 tonnes, the Salvador mine has the lowest productivity compared to other copper miner’s deposits. In 2020, the mine, which was commissioned in 1959, accounted for just under 3% of Codelco’s total output, the news agency reported.

During the construction phase, the Rajo Inca project is expected to create 2,476 jobs per day.

Upon commissioning, the project is expected to require between 25 and 30 300-tonne capacity trucks, hydraulic shovels and large tonnage front loaders.

In March, the Antofagasta Region Environmental Assessment Commission granted approval to Codelco to extend the life of its Radomiro Tomic mine in Chile until 2030.

The mine extension project will involve an investment of $882m.

Located 1,670km from Santiago, the Radomiro Tomic mine began operations in 1995.

The Radomiro Tomic mine extension project is expected to see the deployment of bioleaching technology to allow the treatment of low-grade minerals in the future.