Powered by 67 turbines, the offshore wind farm is expected to generate about 830 million kWh annually 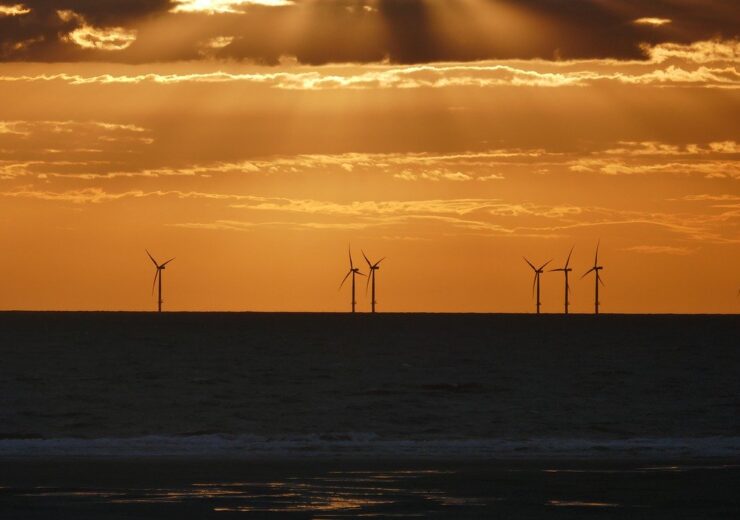 China National Offshore Oil Corporation (CNOOC) has announced that its 300MW offshore wind farm has been connected to the grid and is generating first power.

Located in the sea area nearby Jiangsu Province, the offshore wind farm is planned to be equipped with a total of 67 turbines.

The central location of the wind farm has a water depth of 12 meters and is about 39km away from the coast.

Scheduled to fully come into on-grid production by the end of 2020, the offshore wind farm has so far seen the connection of the first batch of turbines to the grid.

“It will also provide a clean energy supply for the green development of the Yangtze River Delta Region.”

The annual on-grid power generation of the Chinese offshore wind farm is expected to about 860 million kWh.

In addition, it will help in offsetting up to 571,000 tons of carbon emissions and saving nearly 279,000 tons of standard coal per year.

Recently, Norwegian oil and gas giant Equinor has entered into an agreement with BP to sell 50% of its non-operated interests in the Empire Wind and Beacon Wind assets on the US east coast for a consideration of $1.1bn.

At present, Equinor has 100% stake in both the Empire Wind lease and the Beacon Wind lease, located off the coast of New York State and Massachusetts coast, respectively.