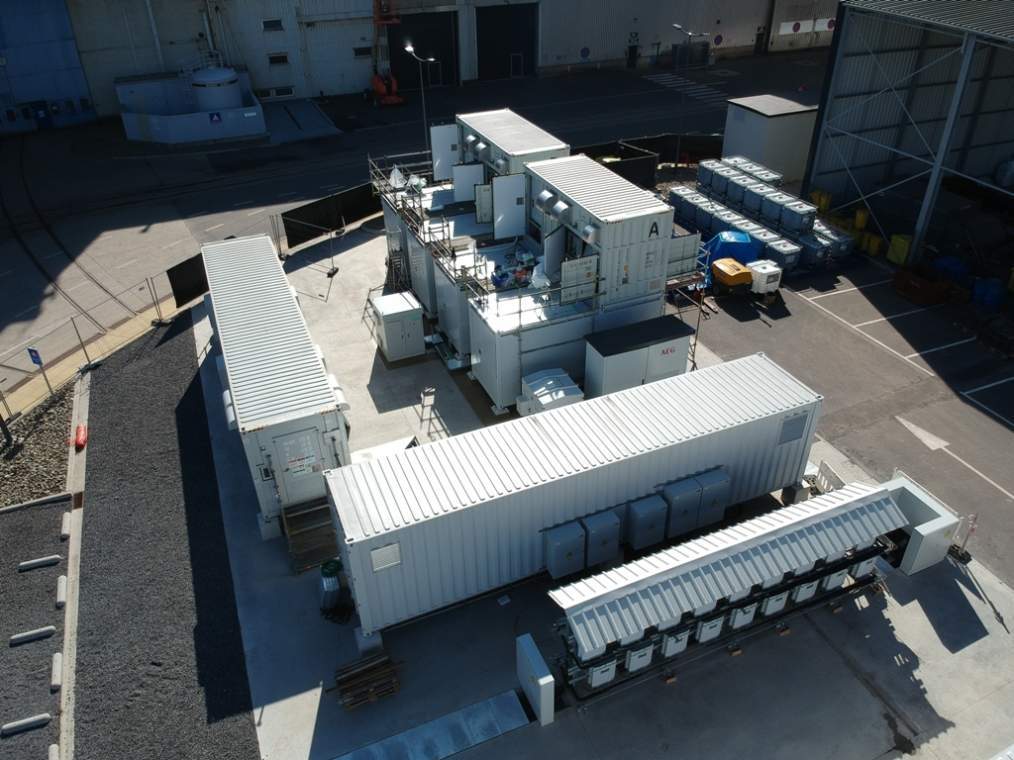 “Energy storage and management can be applied in a number of fields as an alternative to diesel generators for unconnected regions, as a way of deferring investment in parts of the network, as a means of optimizing existing photovoltaic or wind systems, and as an enabler of participation in the primary or secondary reserve markets.”

CMI Energy also stated that the MiRIS project will help in investigating the interoperability of renewables and different energy storage technologies for a wide range of user energy profiles, particularly with respect to renewable energy time shifting and energy resale to the grid.

It is also expected to help in evaluating microgrid ‘islanding’ operation, potential grid ancillary service opportunities and the influence of user demand response.

CMI Energy is an international supplier of HRSGs, industrial boilers and steam generators for concentrated solar power with thermal storage.

The company is part of Cockerill Maintenance & Ingénierie (CMI), which employs more than 5,500 people worldwide.

Earlier this year, CMI Solar secured a contract for the design and supply of a Molten Salt Solar Receiver (MSSR) for the 50 MWe “Haixi” solar tower in Qinghai province (China).