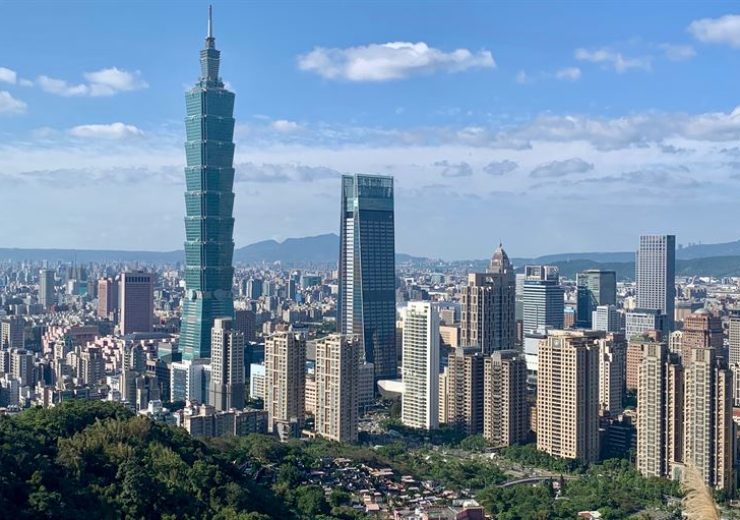 Climeon has won a first order within geothermal heat power in Taiwan, a new geographical market for the company. The order comes from Baseload Power Taiwan and includes Climeon Heat Power systems as well as design and consultancy services for the surrounding power plant. The total order value amounts to about SEK 41 million.

Climeon has won a first order within geothermal heat power in Taiwan. The order comes from Baseload Power Taiwan and the target is to deliver the Heat Power modules by the end of the year. Associated design and consultancy services will be delivered as the project progresses. The power plant is expected to be one of the first commercial geothermal heat power plants in the country.

­ We are proud to continue our global expansion through a first order in Taiwan. The geological conditions combined with financial incentives for green electricity production makes Taiwan an interesting market with great potential for Climeon, says Thomas Öström, CEO of Climeon.

– Taiwan is a prioritized market for Baseload Capital and we are very happy be able to start executing on a first power plant in the country, says Van Hoang, President of Baseload Power Taiwan.

Climeon has together with Baseload Capital worked actively in Taiwan since the beginning of 2019 to establish collaborations with local businesses, landowners and local authorities.

In this first project the modular Heat Power plant will be built in eastern Taiwan. Apart from the Climeon Heat Power systems, the order from Baseload Power Taiwan includes control software, design-, consultancy-, and procurement services connected to the building of the power plant. The associated services amount to approximately 40 percent of the total order value.

– Our vision is to deliver an increasingly complete power plant solution to our customers, continues Thomas Öström. In addition to our modules, we also offer the surrounding services that are part of a holistic solution.

– Through a broader customer offering, including consultancy services, we have negotiated significantly better payment terms. This helps to strengthen our financial position, concludes Thomas Öström.

Taiwan is, like Japan and the west coast of the USA, located in the “ring of fire”, an arcuate area along the Pacific Ocean coastal areas, which is known for high seismological activity and thereby also great resources of geothermal energy. Despite this, there are few active commercial geothermal power plants in the country. The greatest potential for extraction of geothermal energy is found along the eastern coast of Taiwan.