Clearway Energy completes repowering of Wildorado wind project in US

Siemens Gamesa has provided the wind turbine equipment, while Mortenson has led the construction of the repowering wind project 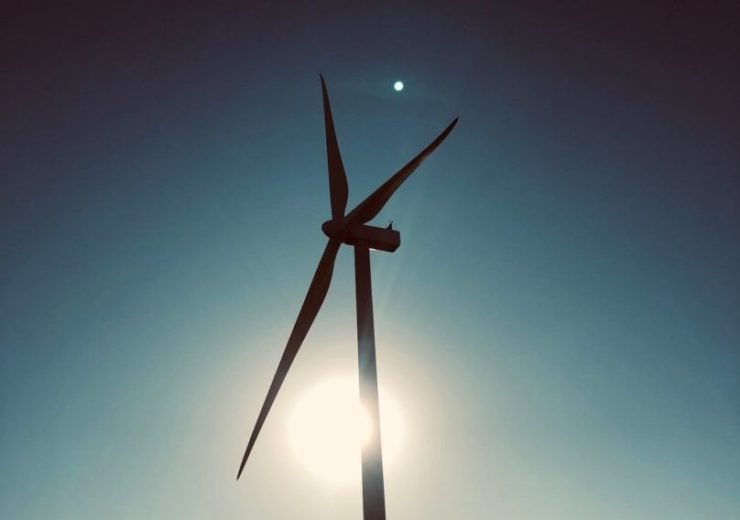 The wind farm, which was built in 2007, began post-repowering operations in January this year.

Siemens Gamesa has provided the wind turbine equipment, while Mortenson has led the construction of the repowering wind project.

Xcel Energy New Mexico, Texas president David Hudson said: “The Wildorado facility has been an important part of our strategy to reduce fuel costs to our customers by adding low-cost clean energy to the region’s power mix.

“As we move to a carbon-free future, these older facilities will be even more valuable, so investing in upgrades now will ensure their viability for years to come.”

The repowering has extended the lifetime of Wildorado wind farm

The repowering of the Wildorado wind farm has extended its lifetime as well as reduced operational and maintenance costs using enhancements with modern turbine equipment.

“Having repowered over 1,600 wind turbines, we are proud to be a part of the work Clearway is doing to lead the industry forward by investing in repower.”

The repowering of the project has created approximately 100 jobs during the construction phase.

According to the National Renewable Energy Laboratory, repowering investments are estimated to reach $25bn by 2030 in the US.

Siemens Gamesa Renewable Energy Onshore Americas CEO José Antonio Miranda said: “Repowering a wind project offers the unique opportunity to improve performance and extend the life of the project site, all while continuing to provide manufacturing, construction and technician jobs. And, equally as important, it contributes to the fight against climate change.”

In May last year, Clearway Energy closed the financing and started construction on 419MW Mesquite Star wind farm, located in Fischer and Nolan counties in Texas.